We should be advertising more best in the world Canadian oil and gas and technology.

THE FACTS: We should be promoting our best in the world Canadian oil and gas and emissions-reducing innovations such as carbon tech to replace bad actors with lower environmental standards.

Here’s some facts and sources to have a reasoned conversation about Canadian oil and gas: 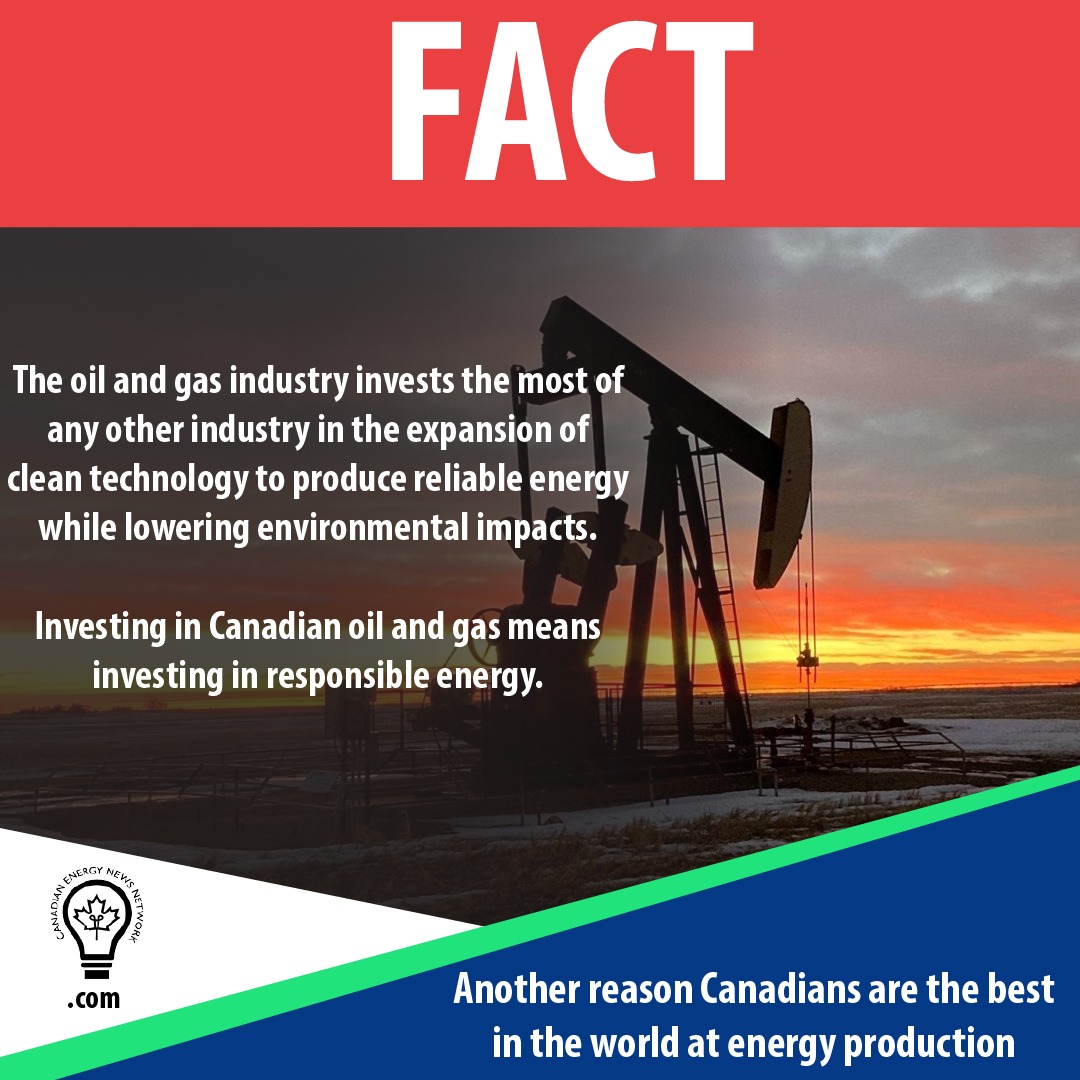 The marvellous Christmas movie Polar Express, starring the inimitable Tom Hanks, ends with the words “anything is possible, if you only believe.” Except, as adults understand, many things aren’t possible, not even if some people do believe them. An obvious example is the fantasy that the 84 per cent of global energy supplied by oil and gas can be replaced.