THE FACTS:  The federal government created a regulatory environment so unfriendly that its own taxpayer-funded pipeline is losing money – and jeopardizing Indigenous economic opportunity, Canada’s energy security, and our supply of responsibly produced oil to meet global demand.

Here’s some facts and sources to have a reasoned conversation about the trans mountain: 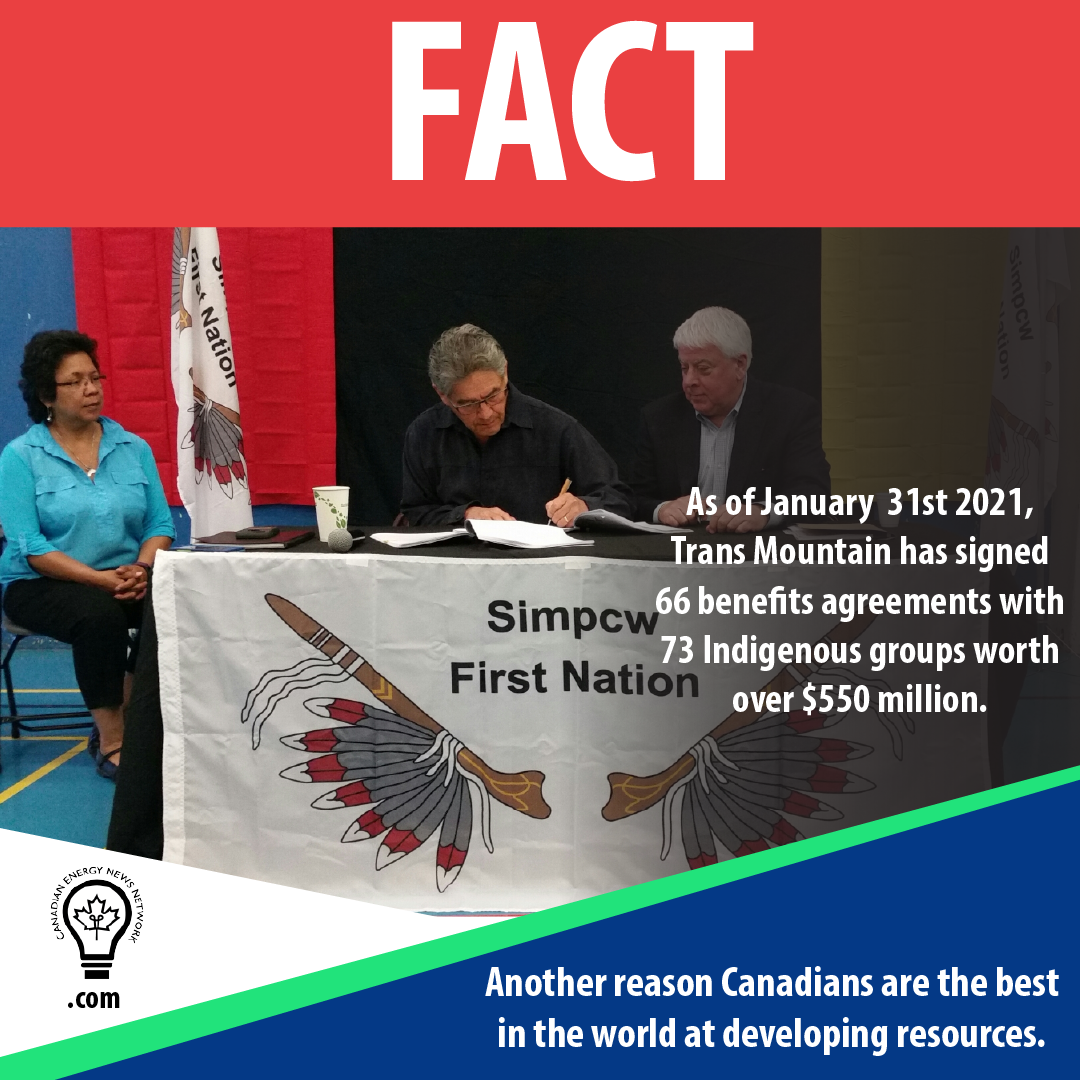 Alberta Premier Jason Kenney and oilsands industry executives are in the U.S. capital as part of a fresh push to rehabilitate the public image of Canada’s fossil fuels.

At the core of the effort is the Pathways Alliance, a coalition of oilsands producers that hopes to eliminate the industry’s greenhouse gas emissions by 2050.

The alliance is proposing a multibillion-dollar carbon capture and storage project that would store harmful emissions deep in the Prairies to keep them out of the atmosphere.