The Canadian Association of Physicians for the Environment should do its research before attacking natural gas.

ACTIVIST CLAIM: Canadian Association of Physicians for the Environment webpage on natural gas production is littered with misleading information.

THE FACTS:  The Canadian Association of Physicians for the Environment should do its research before attacking natural gas.

Why Natural Gas is Unhealthy

Here are some facts and sources to have a reasonable conversation about natural gas production: 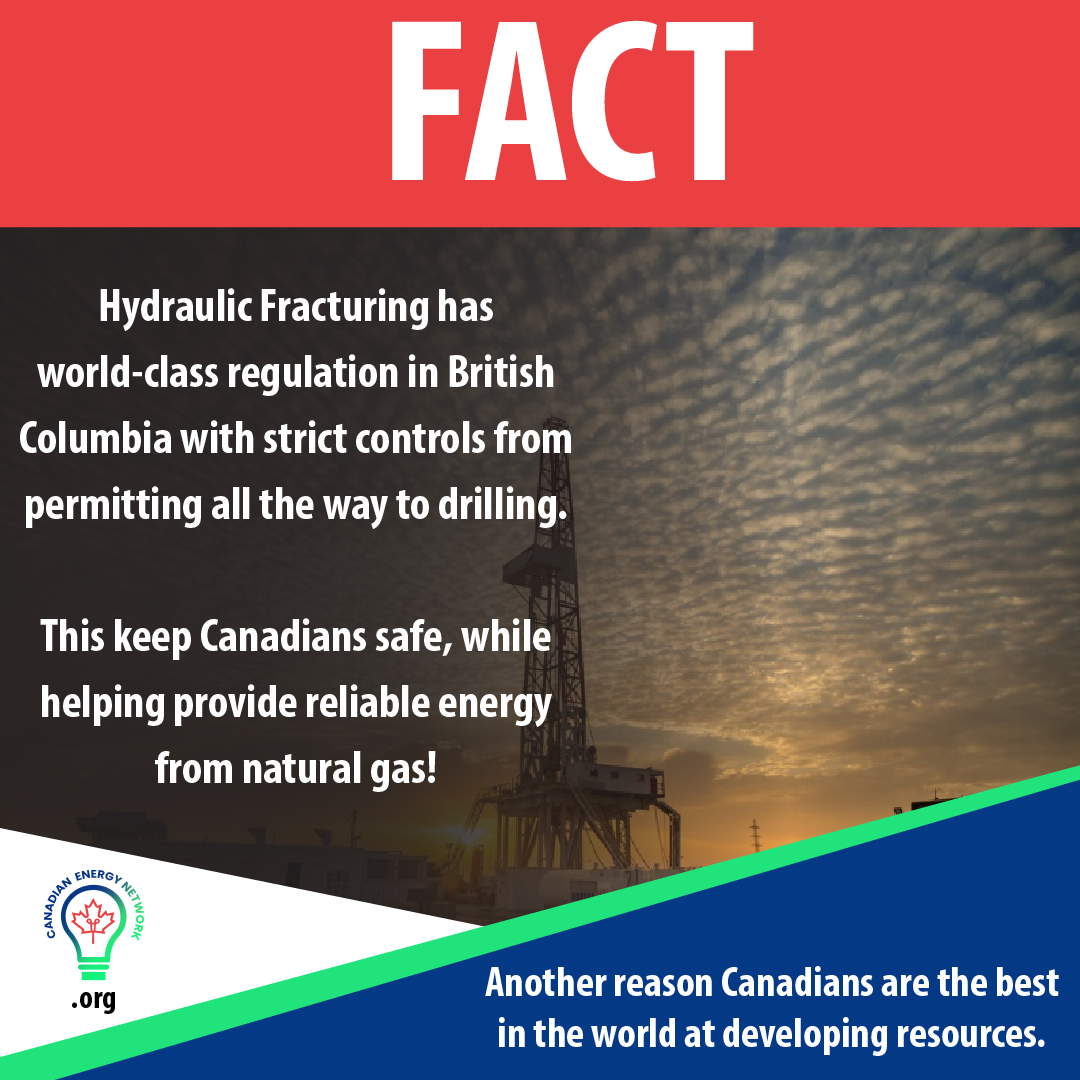 According to a new study published in Nature’s Scientific Reports and an ESG certification for Pacific Cambrian, natural gas produced in B.C. is better than the rest. Newer natural gas developments in Montney, British Columbia showed emission intensities that are amongst the lowest in North America. This is primarily where Pacific Cambrian and another company, Seven Generations, operate in B.C.

Find this information useful? We can send it to your inbox, for free!