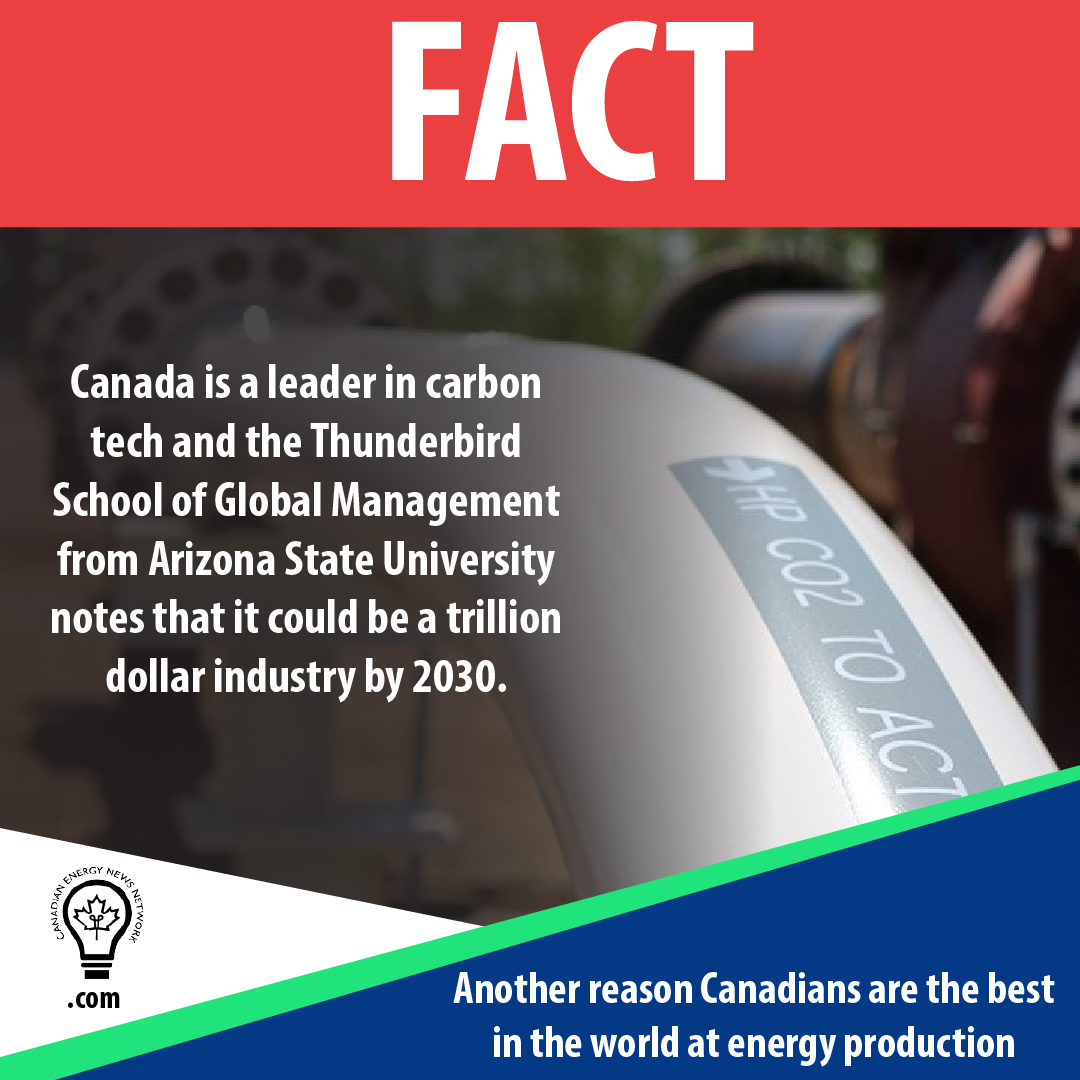 While the demand and use of energy sources like oil and gas continue to be the dominant force in world energy markets, leaders will be gathering in Glasgow at the beginning of November to try to deal with climate change once and for all. Holman W. Jenkins, Jr. writes that we may be past the point of rescue and that piling up subsidies and mandates to encourage “green” energy doesn’t actually have any pronounced effect on the incentive to use fossil fuels. He presents that we should be working on adaptation if it occurs that we won’t be able to curb the effects of emissions on the climate.