THE FACTS:  This is simply wrong. Radical activists committing crimes have no place in a balanced conversation about energy, and this type of “activism” needs to be condemned by all sides.

Here are some facts and sources to have a reasoned conversation about Coastal GasLink: 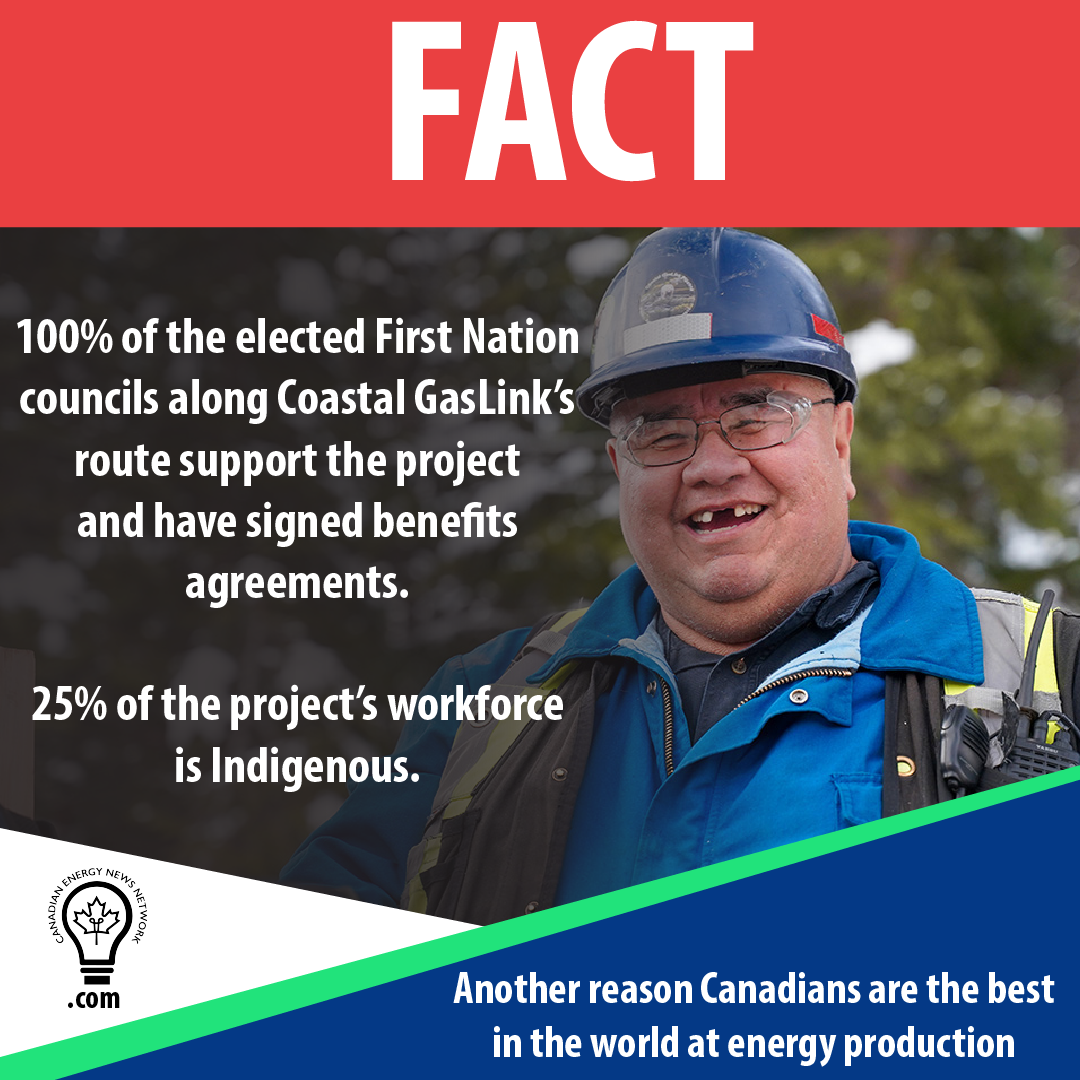 The CTF’s 2022 Gas Tax Honesty Report shows that taxes make up to 38 per cent of the pump price. Across Canada, taxes cost 55.1 cents per litre of gasoline, on average. In Montreal, drivers pay six different taxes every time they fuel up.

The federal government and some provinces calculate sales taxes after all the per-litre taxes are added. This tax-on-tax costs drivers an extra 4.1 cents per litre of gasoline, on average.

The federal carbon tax has increased three times during the pandemic and currently costs about 11.1 cents per litre of gasoline.