THE FACTS:  Jobs, if they come at all from a transition off oil and gas, may end up overseas.

Here are some facts and sources to have a reasoned conversation about a ‘Just Transition’: 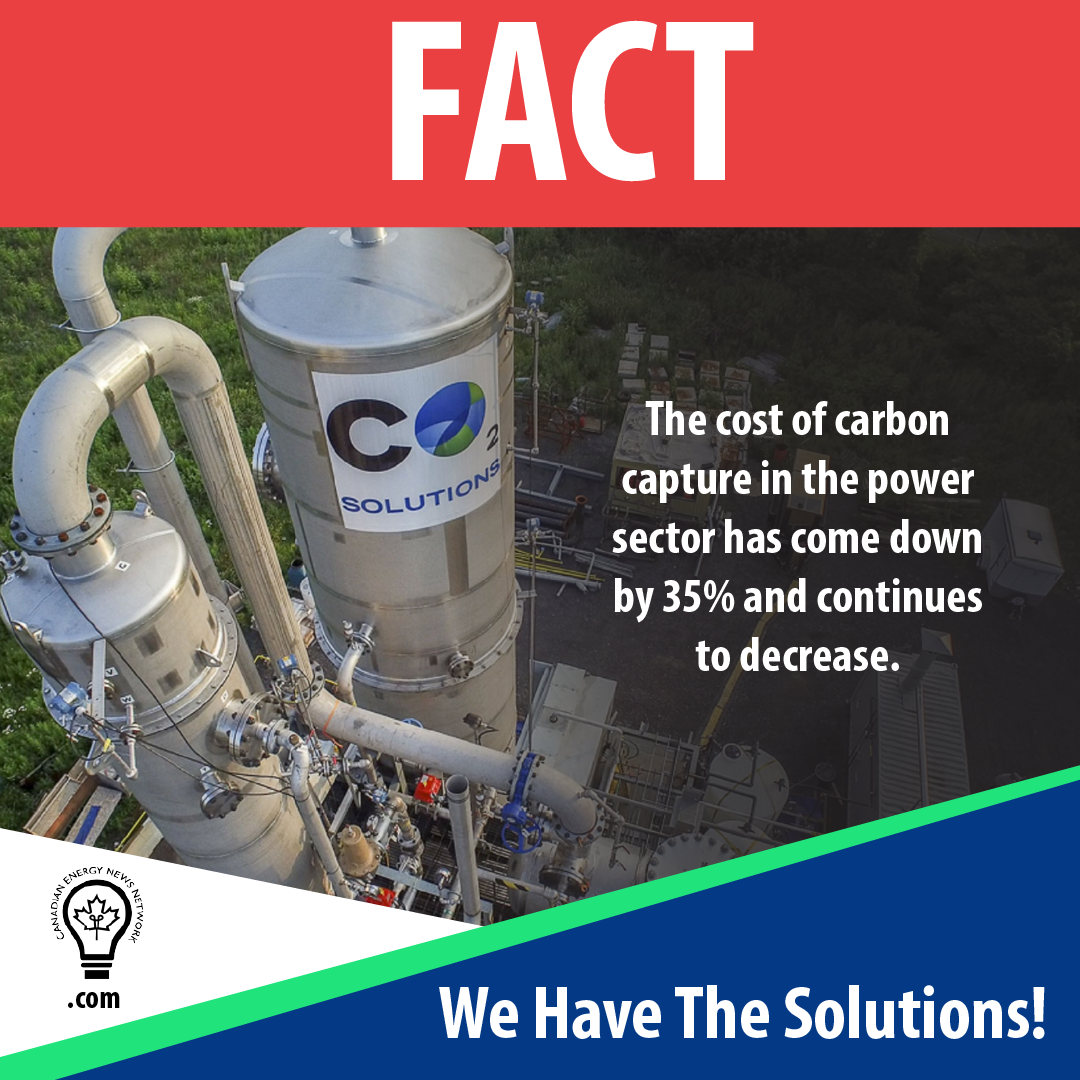 Utica Resources Inc., a Quebec-based company is taking the Quebec government to court over issues with licensing permits. Utica alleges the government acted illegally and with political motives in refusing the company’s application for an exploratory drilling licence on the Galt project near the town of Gaspé. This comes on the heels of Quebec flirting with the idea of permanently banning oil and gas development. Quebec has a vast reserve of natural gas and oil but refuses to develop them.

Find this information useful? We can send it directly to you inbox for free!