Indigenous groups support Trans Mountain, which is providing economic benefits to the region.

Indigenous groups support Trans Mountain, which is providing economic benefits to the region. 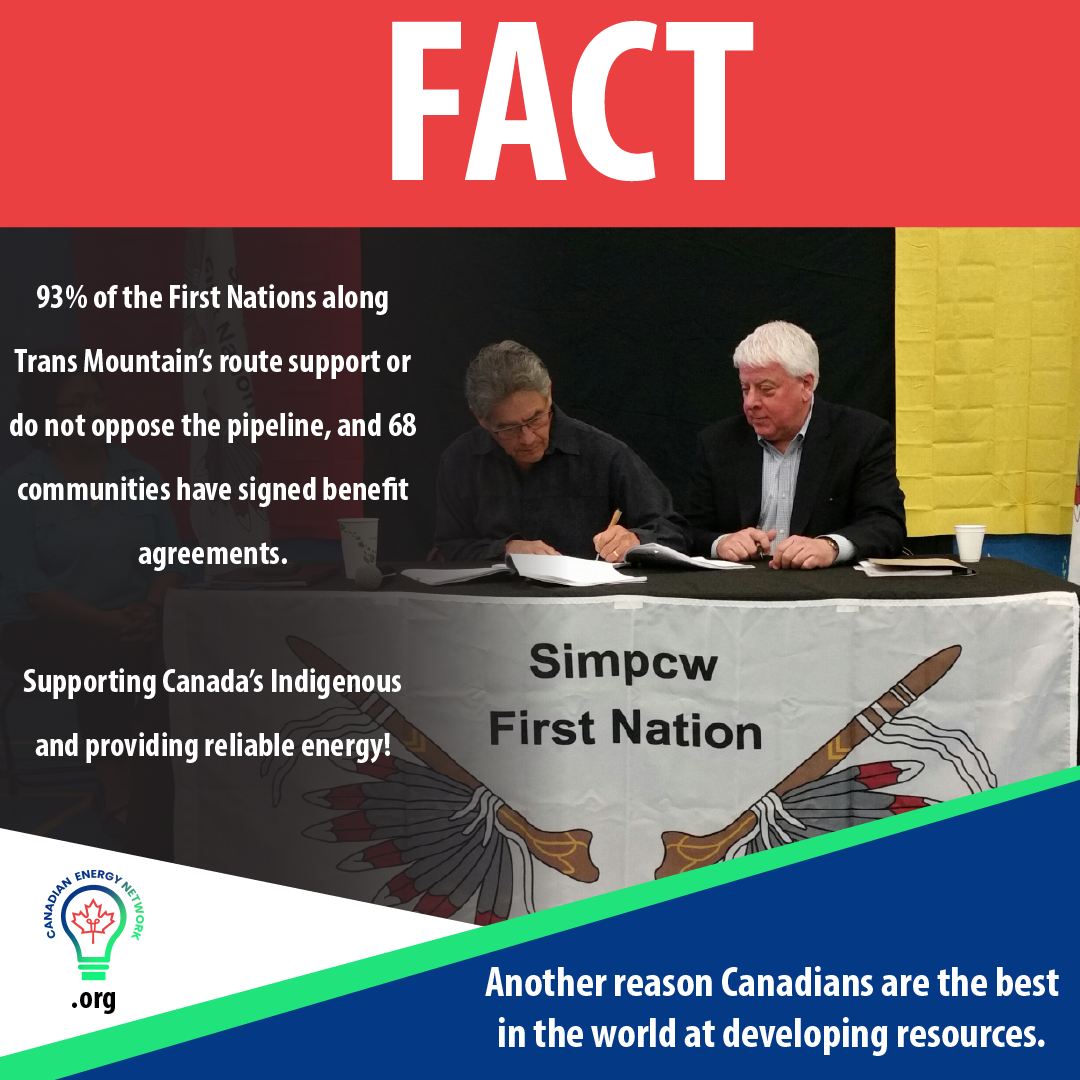 Here are some stories that get it right, or mostly right.

Canadians For Affordable Energy recently released a report detailing the impacts of the Clean Fuel Standard, a fuel intensity regulation proposed by the Liberal government in 2016. The aims of the Clean Fuel Standard is to reduce the carbon intensity of fuel by 10-12% by 2030. According to their report, The Clean Fuel Standard will increase the cost of home heating by 60 percent, drive up the price of gas another 13 cents a liter, cost 30,000 jobs, put at risk $22 billion in foreign capital in Canada, and cost every worker an additional $440 yearly. Critics are dubbing this “Trudeau’s Second Carbon Tax”.