ACTIVIST CLAIM:  United Nations’ boss calls for windfall tax on oil and gas companies claiming that their revenues are immoral during an energy crisis.

THE FACTS:  In Canada, government policies not only helped create high energy prices, but they’re also a beneficiary of them.

Here are some facts and sources to have a reasoned conversation about oil and gas taxes. 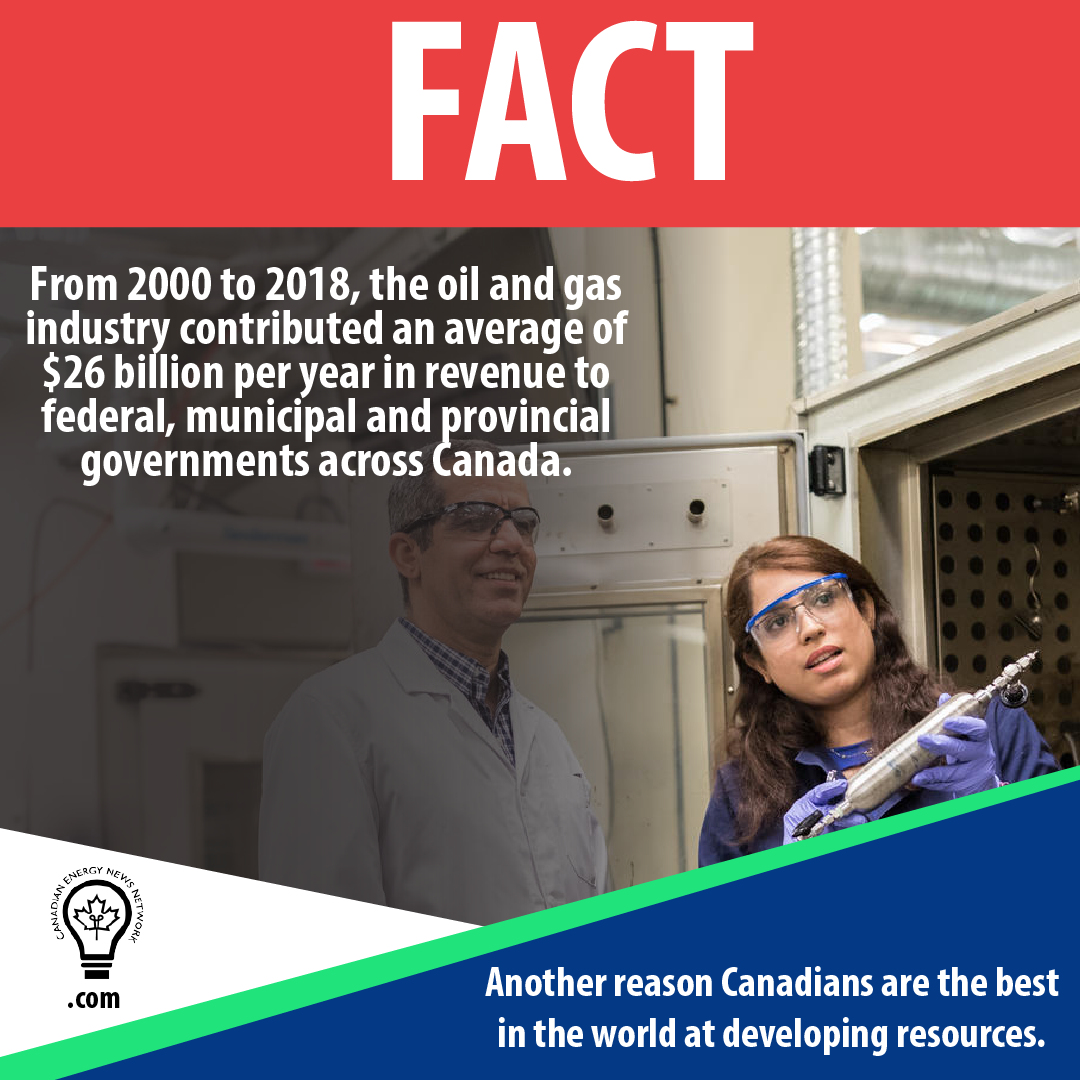 Jivani: The collateral damage of Trudeau’s war on climate change

Most people I know are worried about climate change for genuine reasons. But there is an influential subset of people and organizations that are so ideologically captured by a war on climate change, they’re unfazed by the suffering of whoever gets caught in the crossfire.

Recently, Canadian farmers and Indigenous community leaders have been voicing their concerns over how the war on climate change is impacting their businesses and economic prospects.

Canadian LNG could not only lower global emissions, but also be net-zero by using carbon tech.

If the problem is emissions, activists should focus on solutions like carbon tech, not hyperbolic rhetoric.