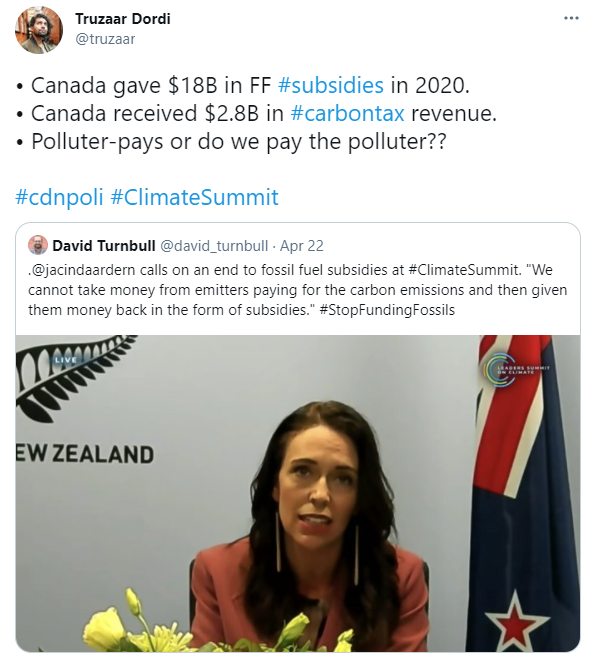 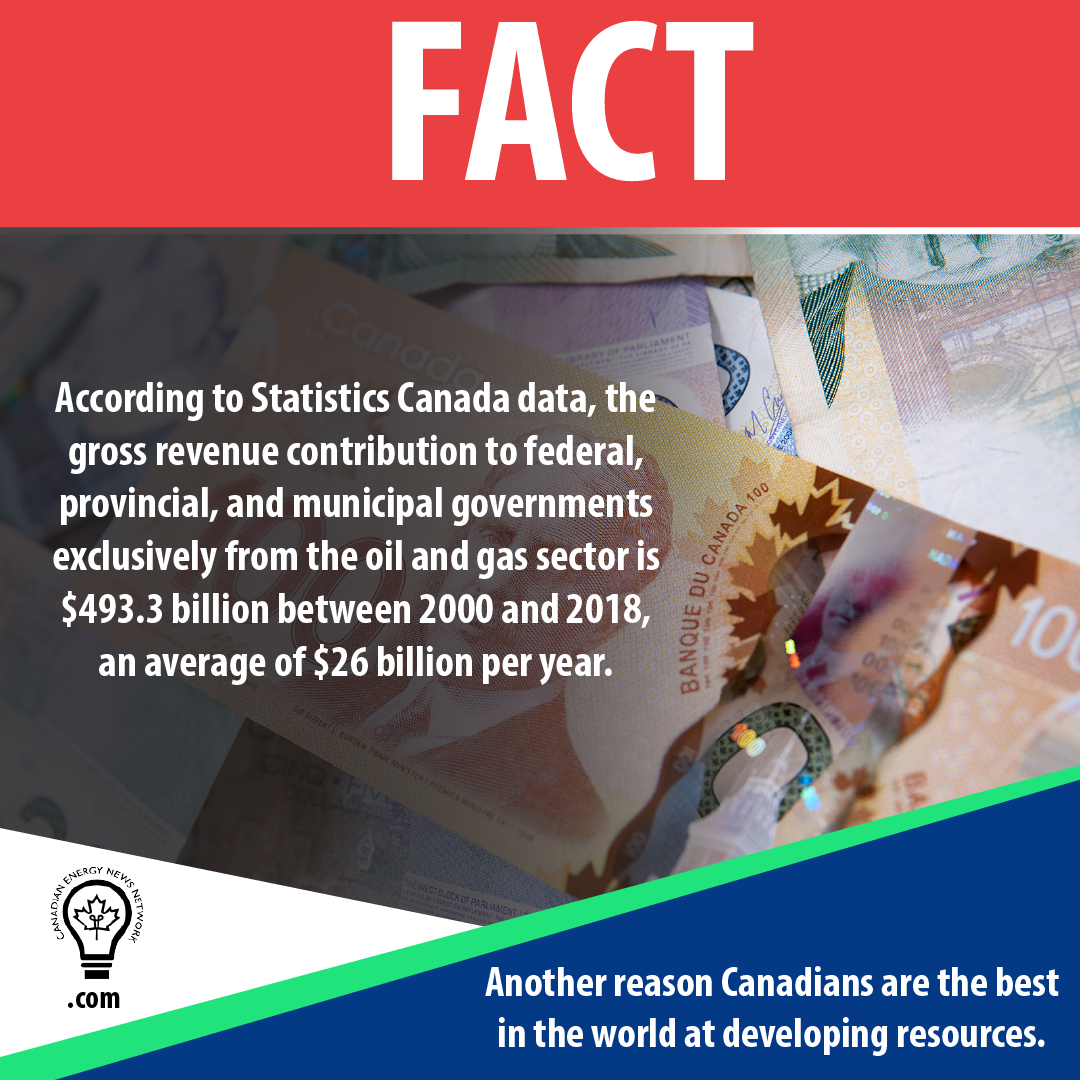 Ottawa continues to try and pull the ears of politicians on the south side of the Canadian border to try and keep Line 5 open despite Michigan’s orders. Shutting down the pipeline could have long-lasting implications for both Canadians and Americans. It supplies a majority of the energy supplies in Wisconsin, Michigan, and Ontario. Despite dozens of meetings, the governor is still entrenched in her ill-thought-out decision.

The oil and gas industry already has the know-how, the technology, and the investment to reach net-zero before renewables.

Indigenous peoples are a crucial part of resource extraction, from joint partnerships to employment.