Here are some points to counter the misguided idea of divestment.

The University of Waterloo falls for misguided divestment movement campaign. 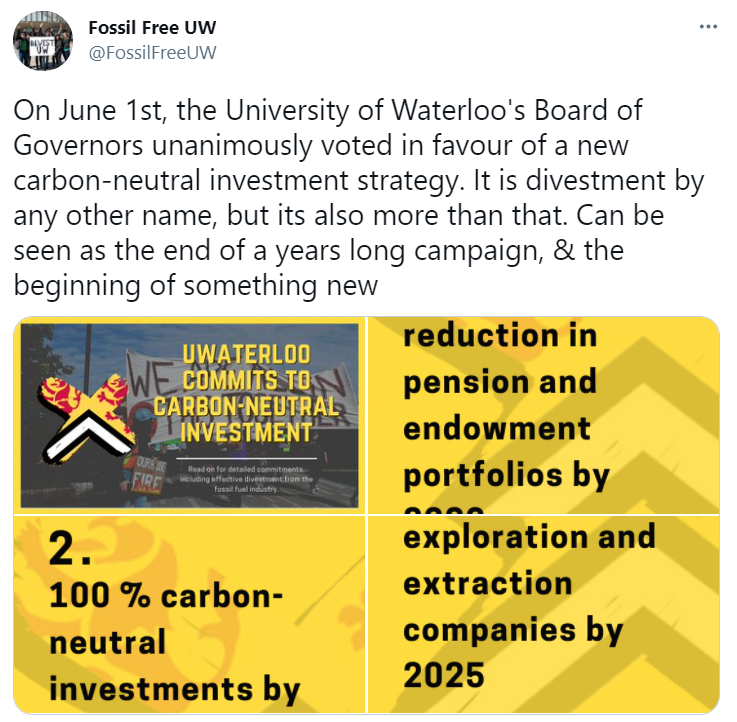 Here are some points to counter the misguided idea of divestment. 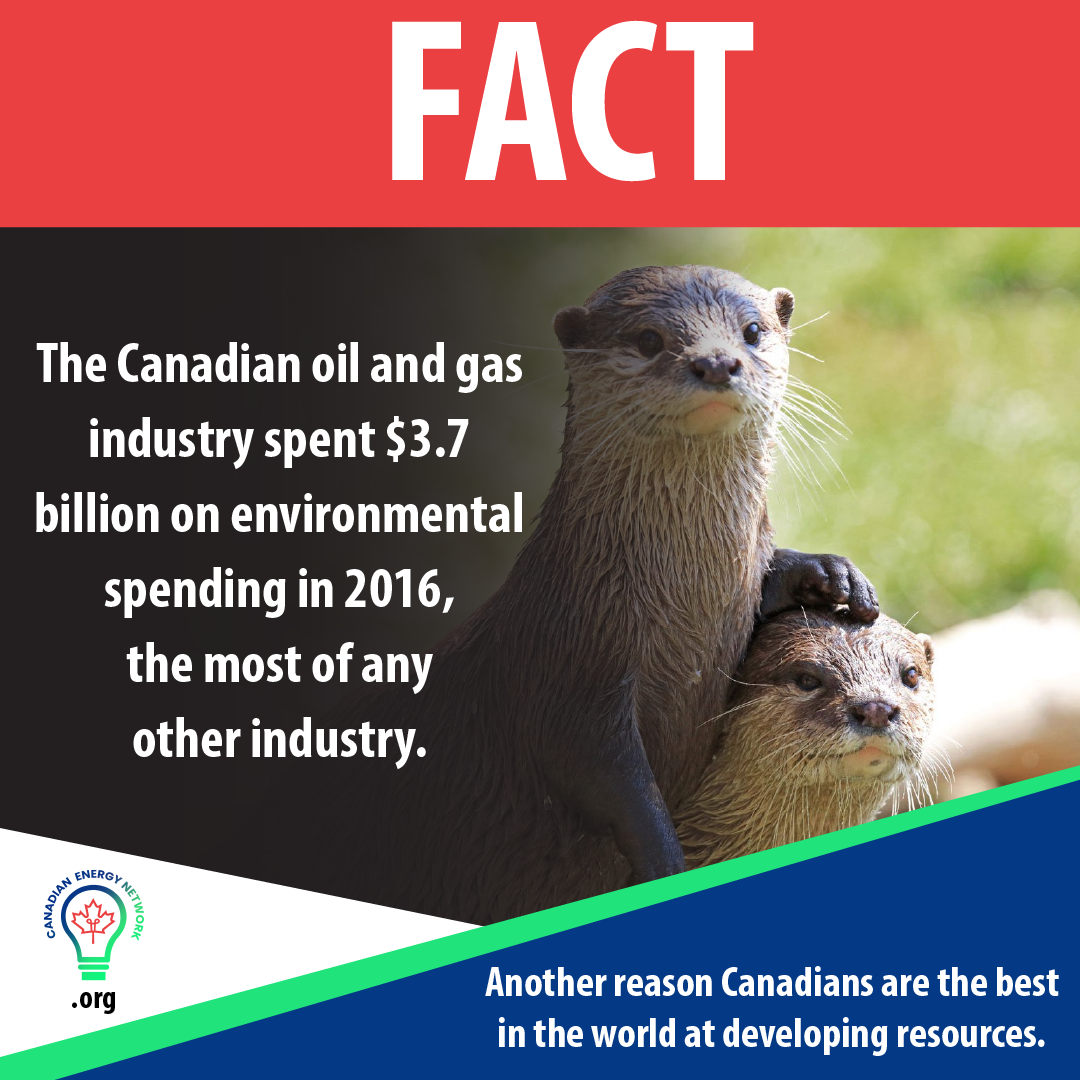 While every Canadian has to right to protest for causes they believe in, they do not have the right to harass or intimidate bystanders to achieve their goals. A B.C. court just re-affirmed this in a conviction of anti-TMX protestors who verbally assaulted security guards with homophobic slurs. They also belittled an Indigenous security guard calling her a “pathetic, poor, piss-poor Indian woman that needs money”.  This kind of behavior flies against basic human decency.

The oil and gas industry already has the know-how, the technology, and the investment to reach net-zero before renewables.