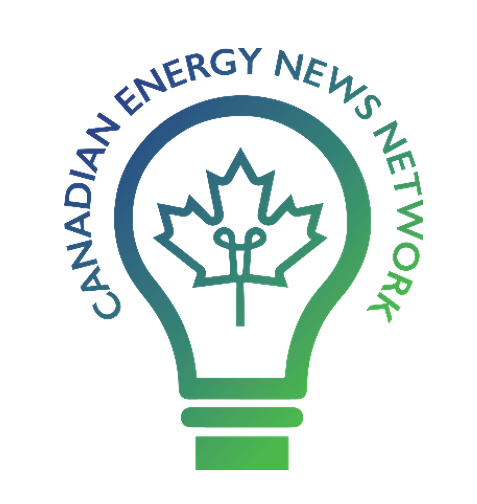 With the war in Ukraine and a global commodity market in flux, many are quick to point the finger at oil and gas companies for the dramatic increase in price at the pumps. Not to downplay Putin’s invasion of Ukraine, but high gas prices have been an intended policy in Canada and internationally. We have had crises involving oil-producing nations in the past, for example Iran in 1979, or the Gulf War in the early 1990s. None of these brought such high prices to Canadian consumers. With 44% of a fill up going to taxes by 2030, the clear reason for high gas prices for Canadians are anti-oil policies.

Profitability over the cycle is not excessive

Though oil and gas companies are seeing more revenues this year, they also saw nearly 7 years of depressed prices, the low point being $3.50 per barrel in April 2020 during the coronavirus pandemic. Over the last half decade, oil and gas have not been very profitable. While many oil companies have failed during this time, governments are raking in millions per day between excise taxes, increased carbon taxes, and taxes on taxes, even while oil company profits were low.

Windfall taxes are built into the system

Governments are currently seeing a windfall of royalties and corporate taxes coming from oil and gas companies. High commodity prices have led to a 200% increase in revenue for governments and are expected to rise more in 2023. Due to Canada’s current royalty and tax regime, a “windfall tax” is already built in for these high prices. Adding an additional windfall tax on top of this regime would be redundant and would be tantamount to killing the Golden Goose.

Here are some facts to have a reasoned conversation about gas prices and policy: 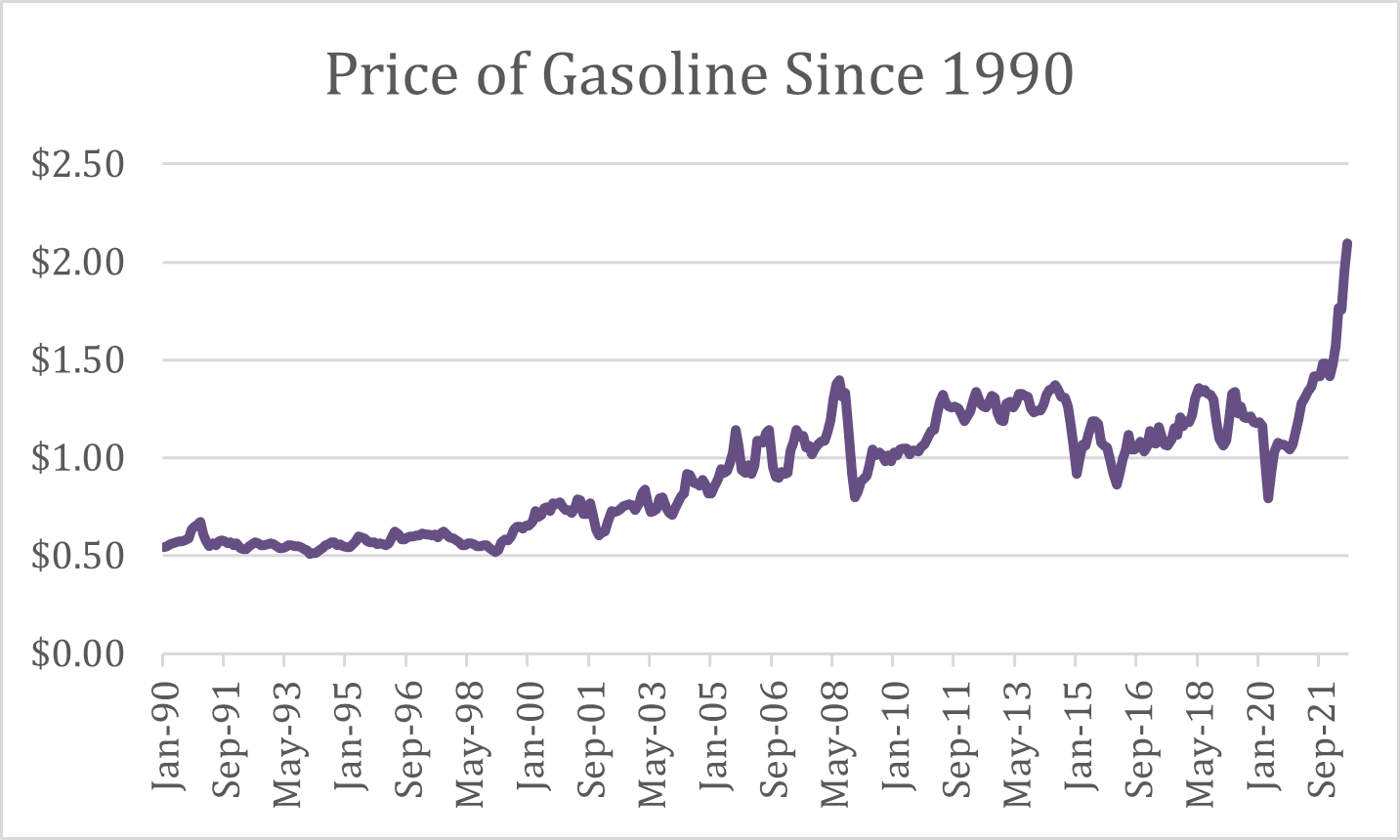 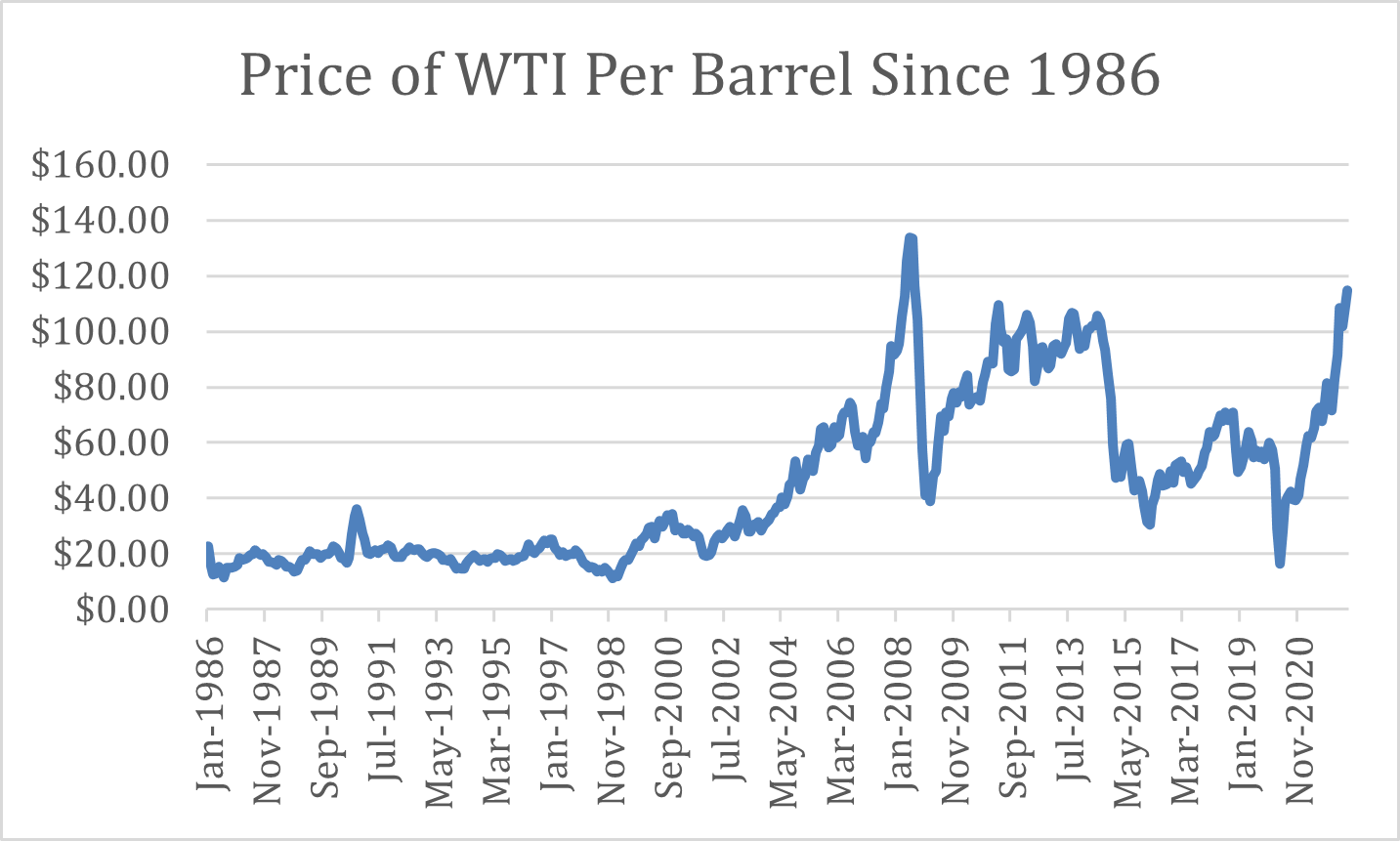