ACTIVIST CLAIM: Foreign-funded 350 Canada and Dogwood attempt to define the narrative of the Alberta Inquiry report by claiming they are not anti-Alberta, despite blocking Alberta energy projects.

350 Canada responds to the Alberta Inquiry

Dogwood’s response to the Alberta Inquiry

Here are some talking points and sources to have a reasoned conversation about the Alberta Inquiry: 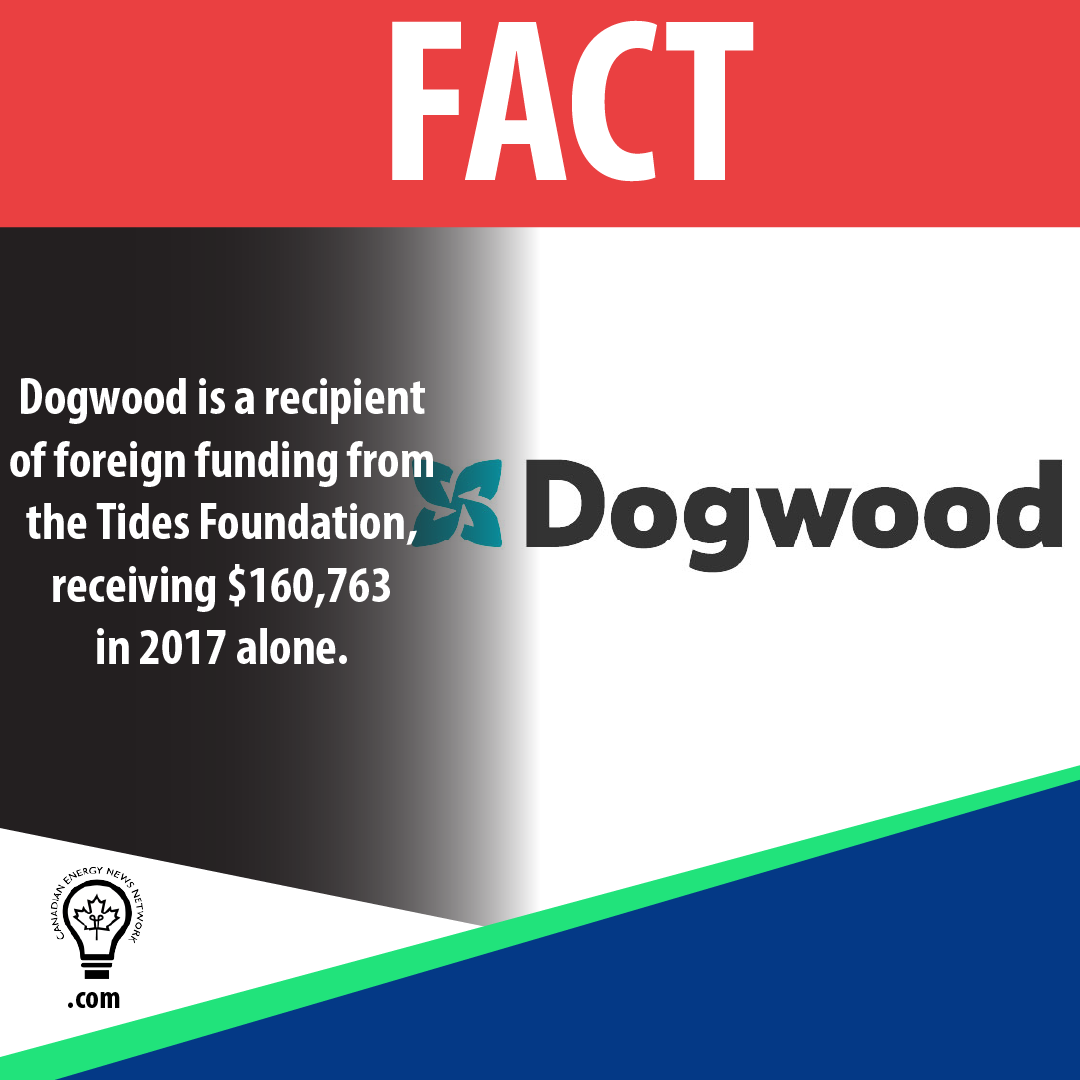 The reality of the energy system will still require fossil fuels in the future, even as the world shifts to some renewable sources as well. However, the oil and gas industry is in the process of transforming oil and gas into a net-zero energy source. We will need a healthy mix of both renewables and traditional fossil fuels to counter emissions.

Anti-oil and gas activists are blinded by their ideology and will never accept true emissions reduction technology as a solution to providing responsible energy for growing demand.

The Quebec Government just made a very unfortunate mistake for the global environment.