Please consider a kind donation to keep supporting us.

If you can’t donate don’t worry, you can support us by forwarding this email to your friends and colleagues and ask them to sign up for our mailing list.

Activist news organization, The Breach, makes the claim that Natural Resources Canada’s works to support responsible oil and gas development.  In other news they claimed water is wet. 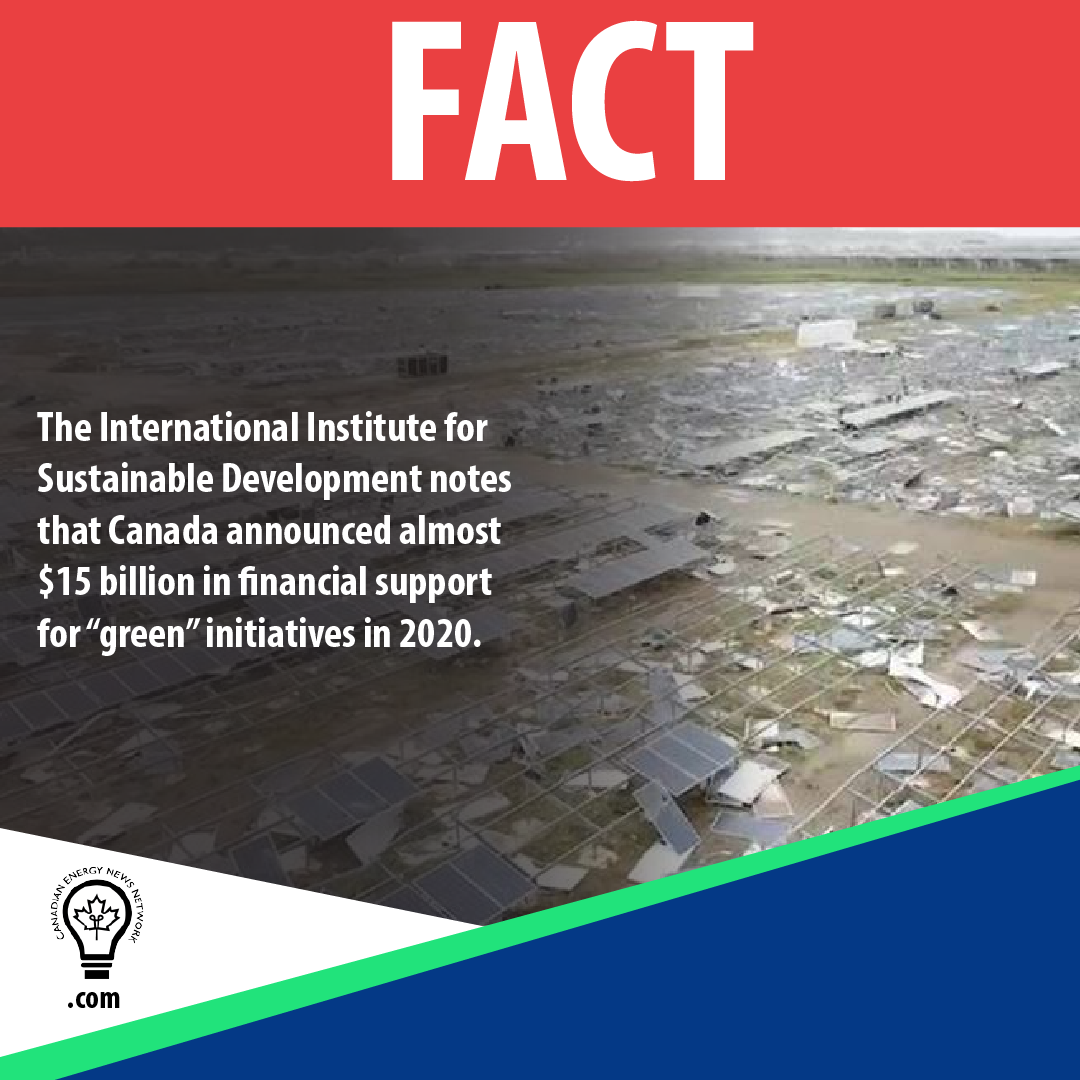 In this article CAPP focuses on the growing opportunity that Canada’s oil and gas industry is taking advantage of to invest in clean tech. With new carbon capture technology coming online, companies are adapting to the changing world and decreasing emissions to continue supplying reliable energy.