THE FACTS: Electric Vehicles have massive environmental impacts and issues that still need to be sorted out – including their reliance on rare-earth minerals often mined in conflict zones. 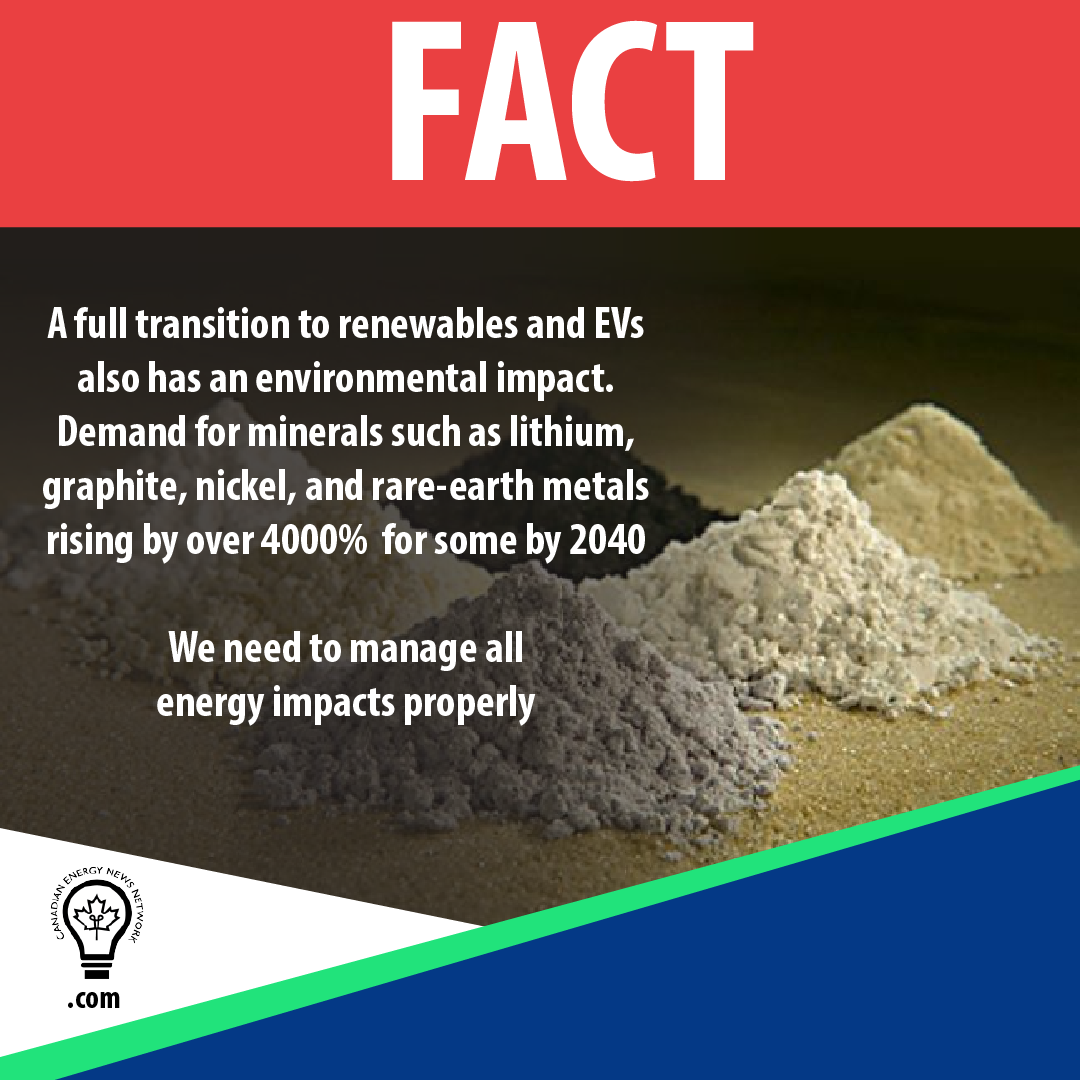 With the government of BC announcing a sweeping overhaul of its natural gas royalty framework, supposed experts have emerged from their wintering caves to lecture British Columbians on the errors of their fuel-intensive ways.