Electoral candidates promoting misinformation about the oil and gas industry do a disservice to voters.

THE FACTS:  Electoral candidates promoting misinformation about the oil and gas industry do a disservice to voters.

Here are some facts and sources to have a reasoned conversation about Trans Mountain: 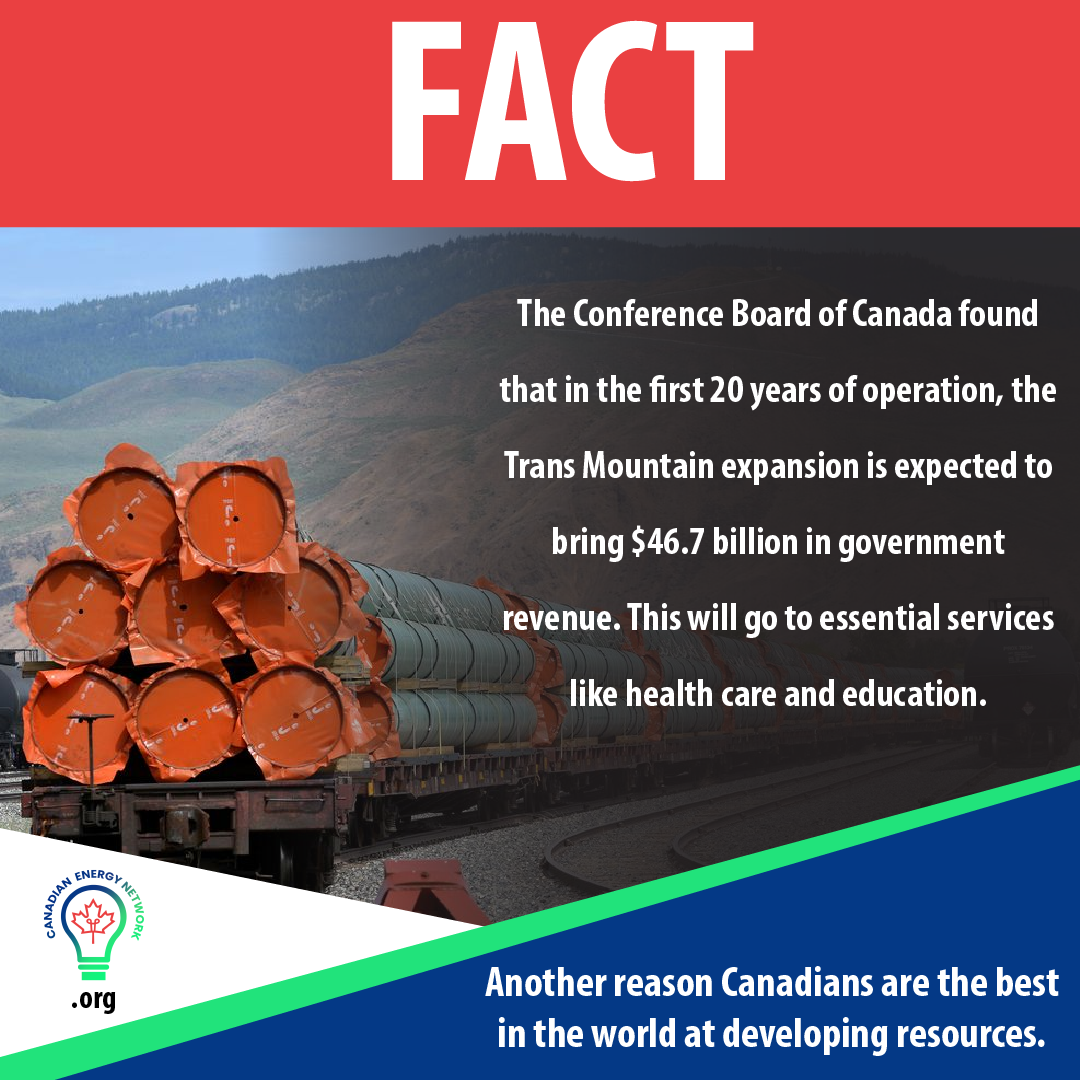 The Canada Energy Regulator (CER) has granted TC Energy the ability to keep its insurers undisclosed, despite the repeated attempts of anti-oil and gas and divestment activists. This judgment will help provide security for TC Energy’s assets and the success of future projects. Activist groups have been successful in getting insurers for Trans Mountain to back out of the project due to massive campaigns against respective insurance providers.