THE FACTS:  Coastal GasLink is employing Indigenous people and providing economic benefits for their communities. 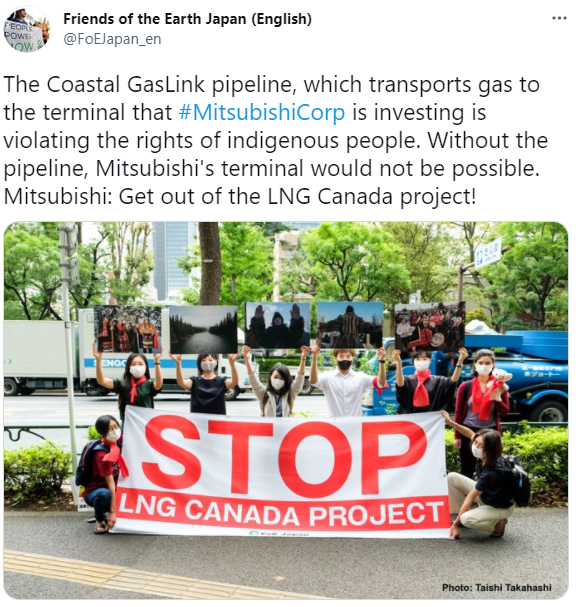 Here are some talking points and sources to have a reasoned conversation about Coastal GasLink. 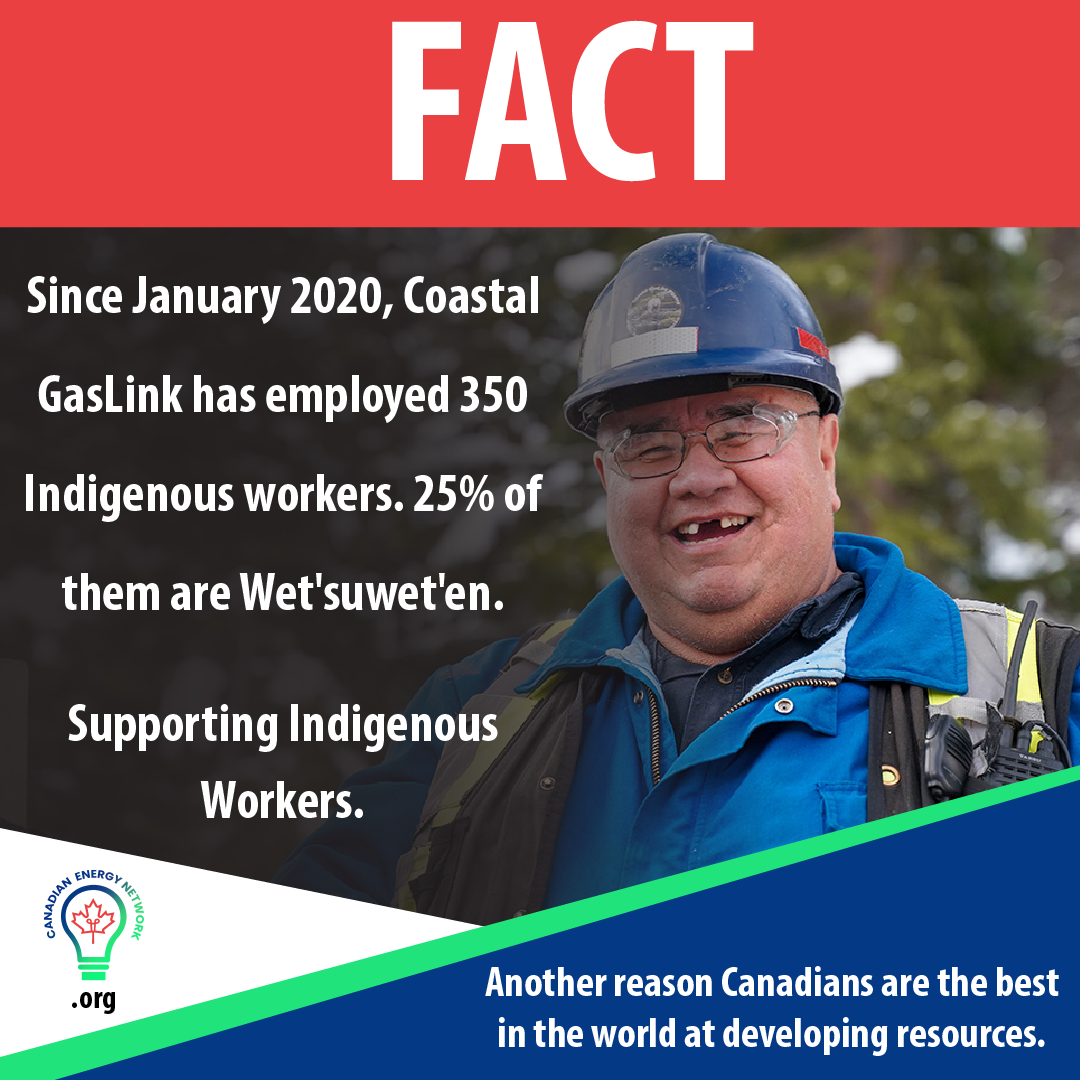 Canada’s Oil Sands Innovation Alliance has just released its 2020 report. They found that  COSIA mining operators have reduced net water use intensity from the Athabasca River and its tributaries by 25 percent, down to 1.4 barrels of Athabasca River water per barrel of oil produced (from 2.2 barrels in 2012)

COSIA in situ operators have reduced freshwater use by 46 percent, down to 0.19 barrels of water per barrel of oil produced (from 0.36 barrels in 2012)
COSIA members have also reduced the operating footprint intensity of in situ operations by 6 percent since 2012.

Since 2013, the production weighted average upstream GHG intensity of the oil sands has been reduced by 14 percent for mining operations and 8 percent for in situ operations.

Anti-oil and gas activists are blinded by their ideology and will never accept true emissions reduction technology as a solution to providing responsible energy for growing demand.

The Quebec Government just made a very unfortunate mistake for the global environment.