Canadian natural gas needs to be part of the climate solution. Not only does it helps consumers reduce global emissions, but natural gas firms still generate billions in revenue for the province.

THE FACTS: Canadian natural gas needs to be part of the climate solution. Not only does it helps consumers reduce global emissions, but natural gas firms still generate billions in revenue for the province.

Here are some facts and sources to have a reasoned conversation about natural gas production in B.C: 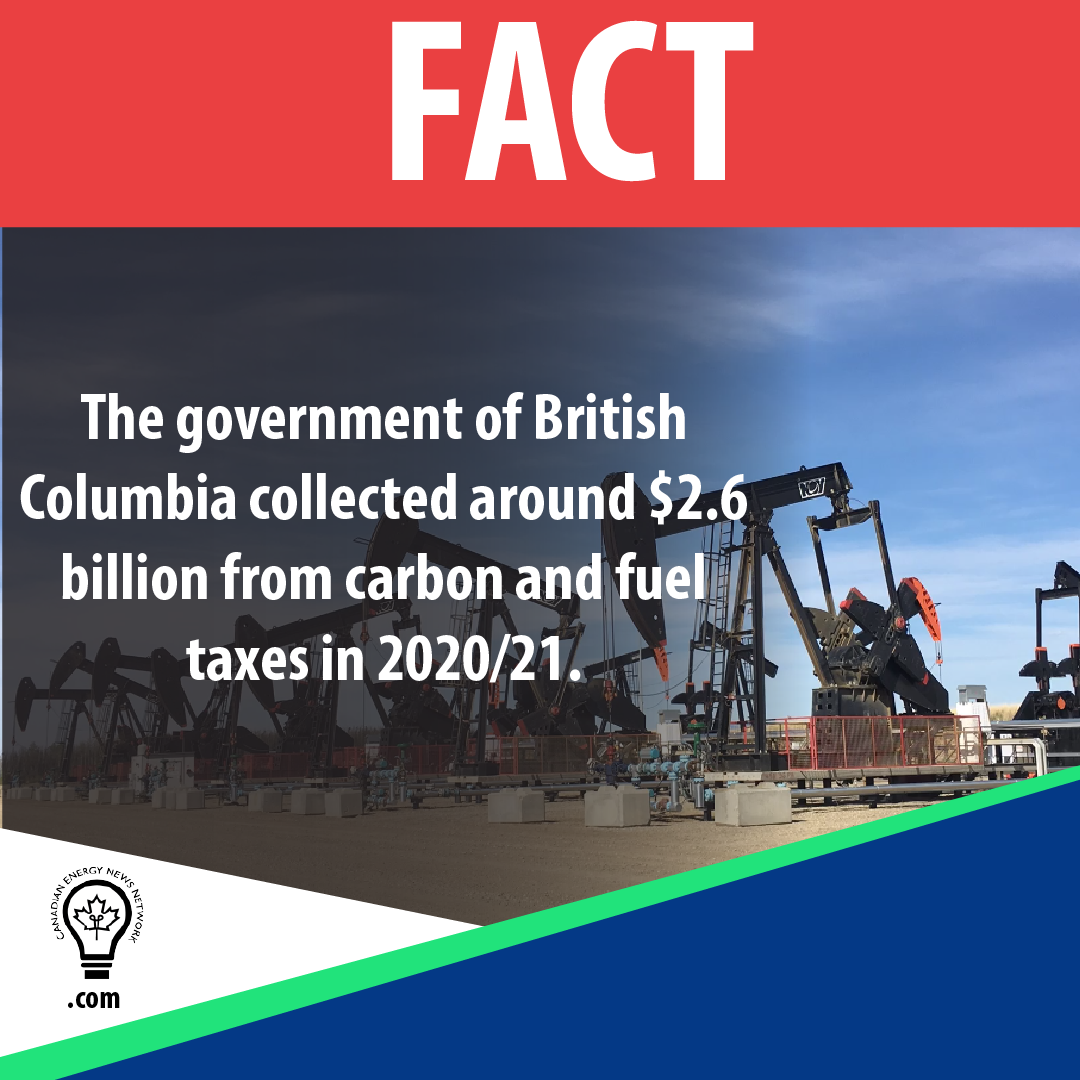 With fears of severe oil shortages, if Russia’s exports are further restricted, world leaders are looking elsewhere for their crude supplies. But with many governments reining in oil and gas exploration in favor of renewable energy projects, these supplies are not so easy to find. Now, Canada is stepping up to the task as it says it can ramp up production to fill the gap as worldwide oil demand remains high

Some Canadian oil firms have already stated their intention of increasing production as demand rises.