Canadian LNG can be the key for the world’s long-term energy needs.

THE FACTS:  Canadian LNG can be the key for the world’s long-term energy needs.

Here are some facts to have a reasoned conversation about Canadian LNG: 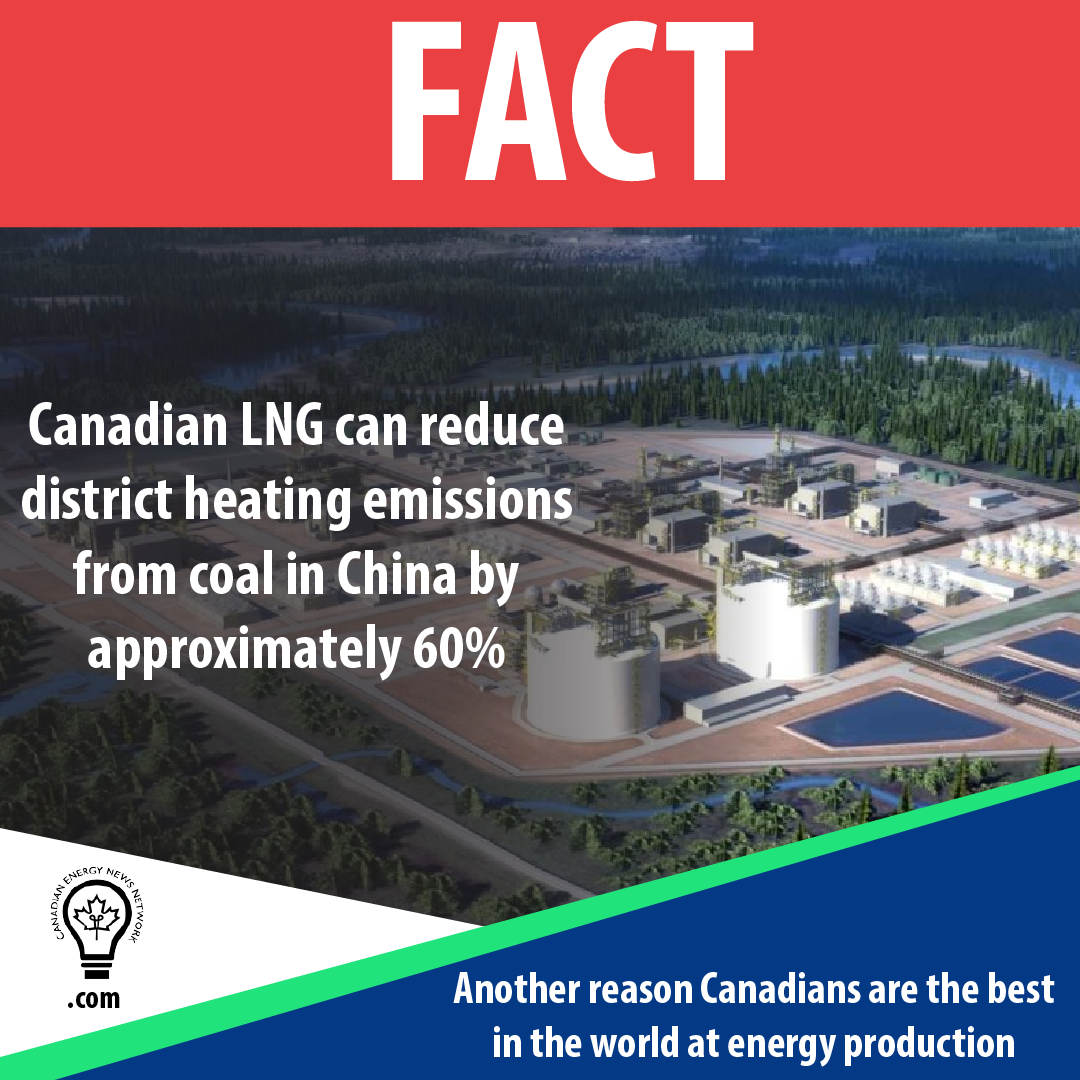 Britain faces a “humanitarian crisis” this winter when the difficult choices forced upon low-income households by soaring energy bills could cause serious physical and mental illness, a healthcare lobby group said on Friday.
Prime Minister Boris Johnson has resisted calls to provide more support to households struggling with higher bills, insisting his government will leave major fiscal decisions to the next prime minister who takes office in early September.

“The country is facing a humanitarian crisis,” said Matthew Taylor, chief executive of the NHS Confederation, which represents organizations across the healthcare sector.

“Many people could face the awful choice between skipping meals to heat their homes and having to live in cold, damp and very unpleasant conditions,” Taylor said in a statement.