ACTIVIST CLAIM: Activist letter urging the federal government not to support carbon tech claims it is ineffective and too expensive.

THE FACTS: Canada is already a world leader in carbon tech, supporting more innovation drives down costs and improves technology.

Here are some facts and sources to have a reasoned conversation about carbon tech in Canada: 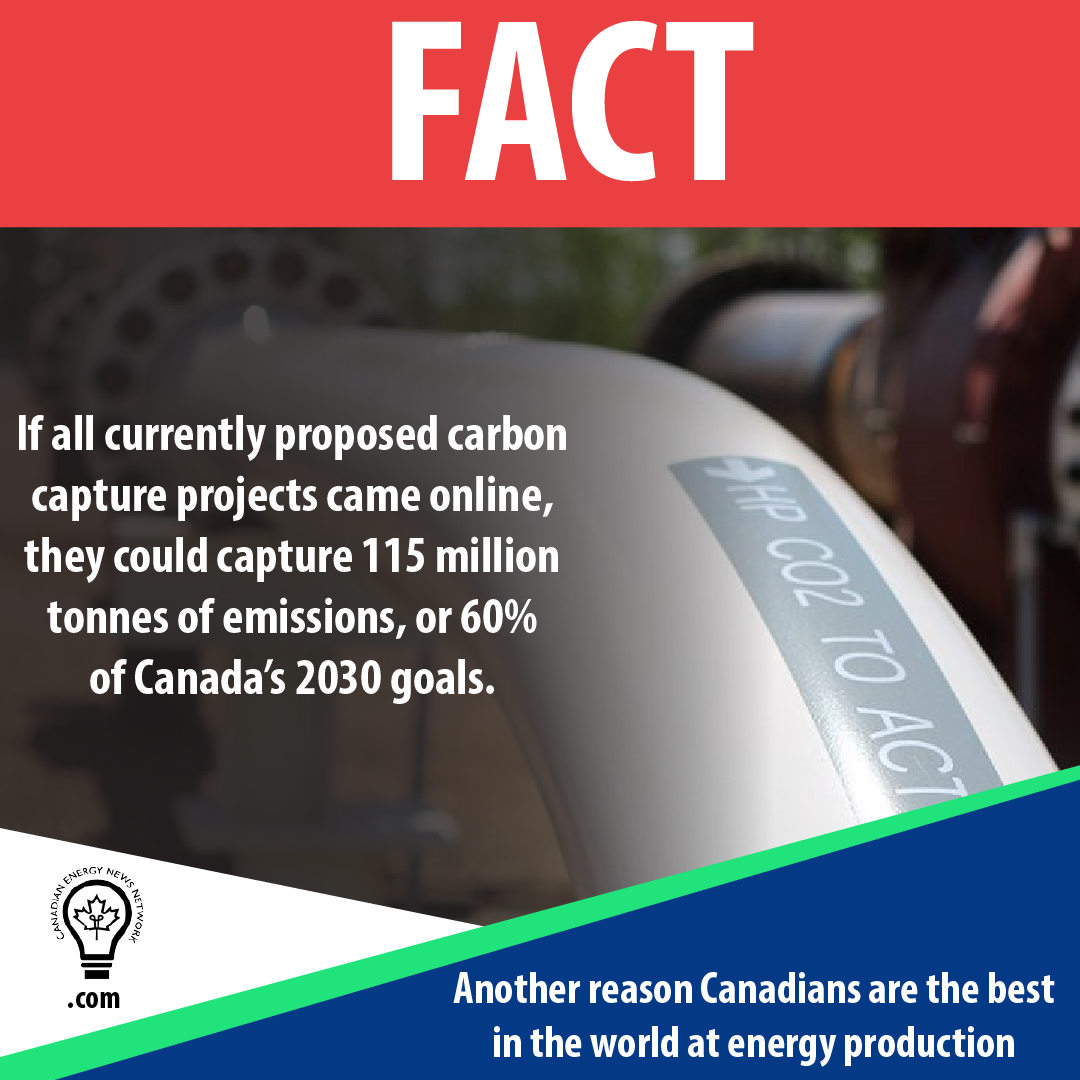 Questerre Energy has just signed an agreement with the  Council of the Abenakis of Wolinak that focuses on developing what it called a “net-zero emissions energy hub”. This hub flies in the face of legislative developments in Quebec that would ban hydrocarbon development. There could be challenges ahead as the Quebec ban could harm Indigenous prospects at economic development.