Here are some facts and sources to have a reasoned conversation about investing in Canadian oil and gas: 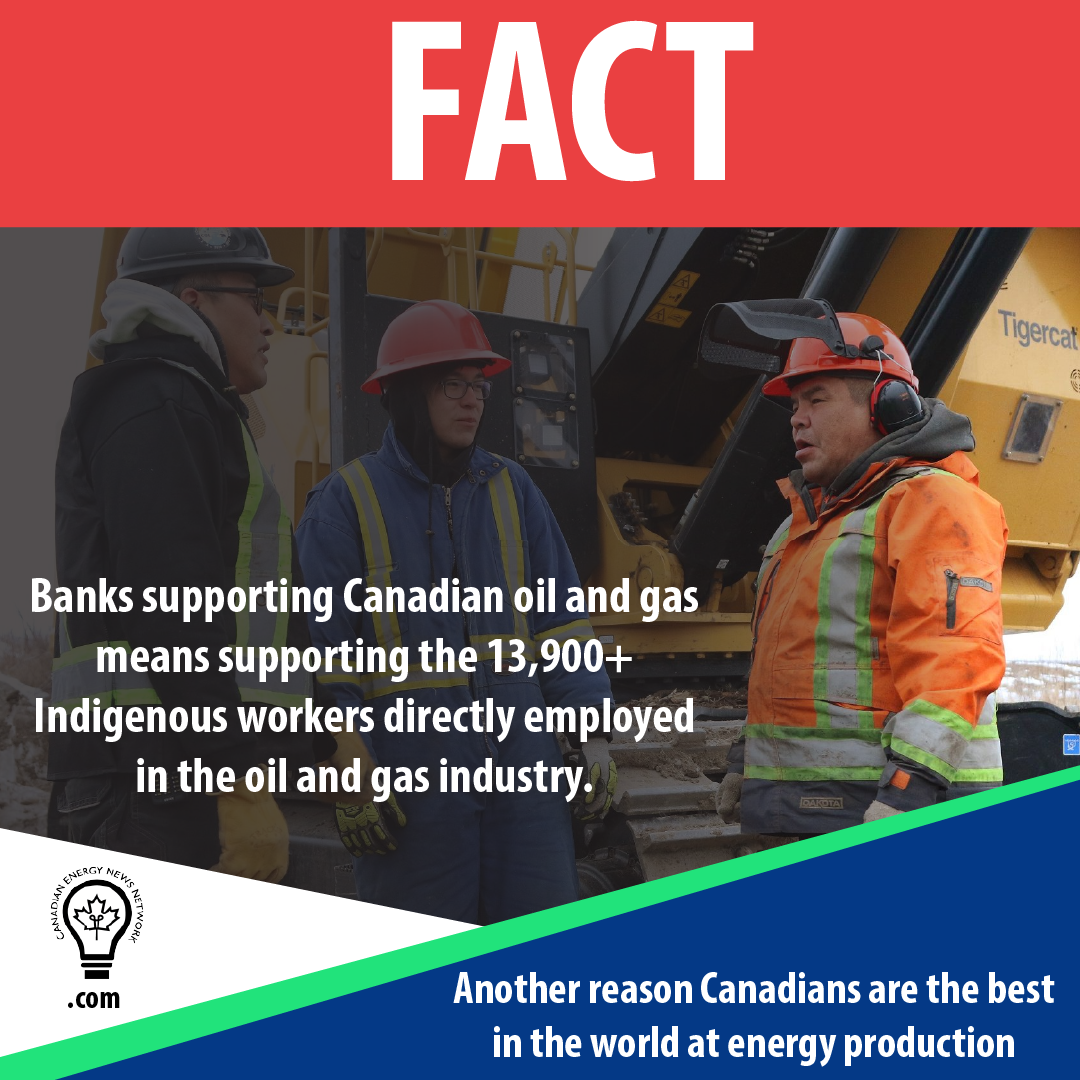 Oil and gas provides nothing but opportunity for Indigenous peoples

Jordan Jolicoeur, president, and CEO of Carvel Electric writes about the opportunity the oil and gas industry has given him as someone of Metis descent. After taking over the family business with his brother in 2014, Carvel expanded industry-wide. He believes the oil and natural gas industry is in the corner of Indigenous people and they are doing things right. The voices of Indigenous people are now being heard and are part of important discussions such as major resource developments.

Trans Mountain could reduce global emissions by up to 1,600,000 million tonnes by exporting best in the world Canadian resources.