ACTIVIST CLAIM:  With the election done, Stand.earth promotes a petition for Prime Minister Trudeau to end oil and gas production.

THE FACTS:  Anti-oil and gas activist groups should be promoting real zero production and consumption technologies, instead of half-hearted mandates.

No more delays: we need a climate leadership plan

Here are some facts and sources to have a reasoned conversation about activist climate plans: 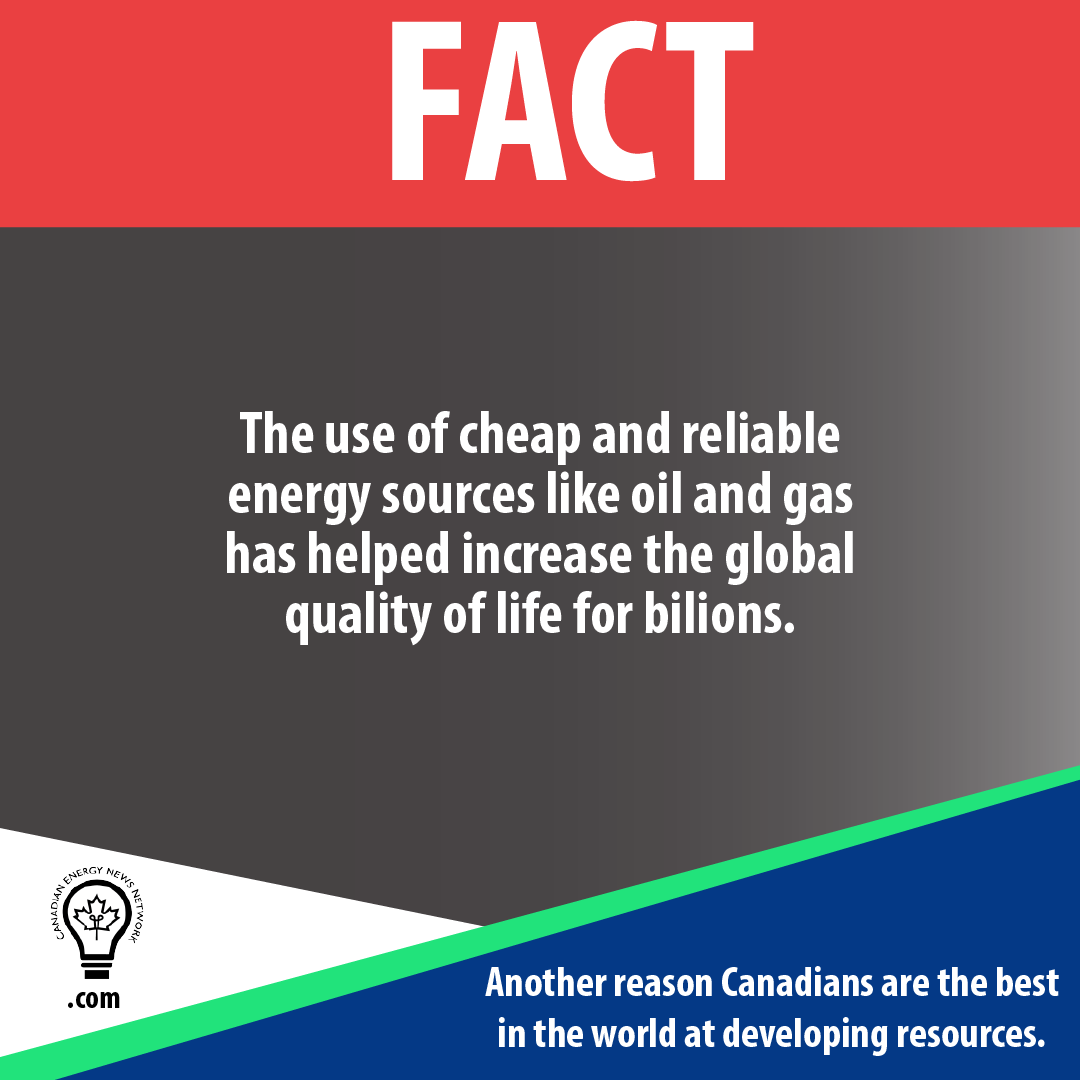 Former energy executive Gwyn Morgan writes about the effectiveness of natural gas at displacing heavier emission fuels. He notes that many anti-oil and gas activists have shamed natural gas as “fracked gas”, claiming it as an environmental travesty even though groups like the International Energy Agency have said that it has helped put the equivalent of 200 million EVs on the road over the last decade and a bit.

Find this information useful? We can send it directly to your inbox. For free!