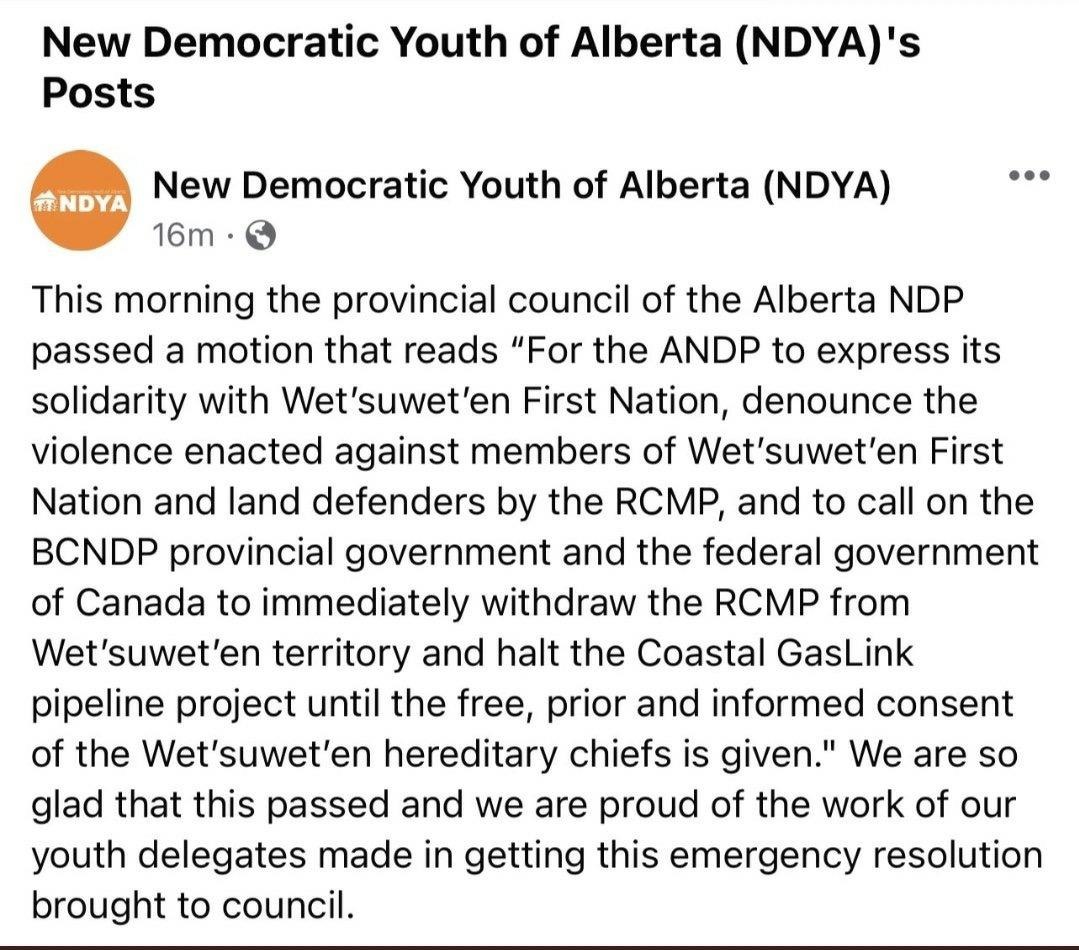 Here are some facts and sources to have a reasoned conversation about Coastal GasLink: 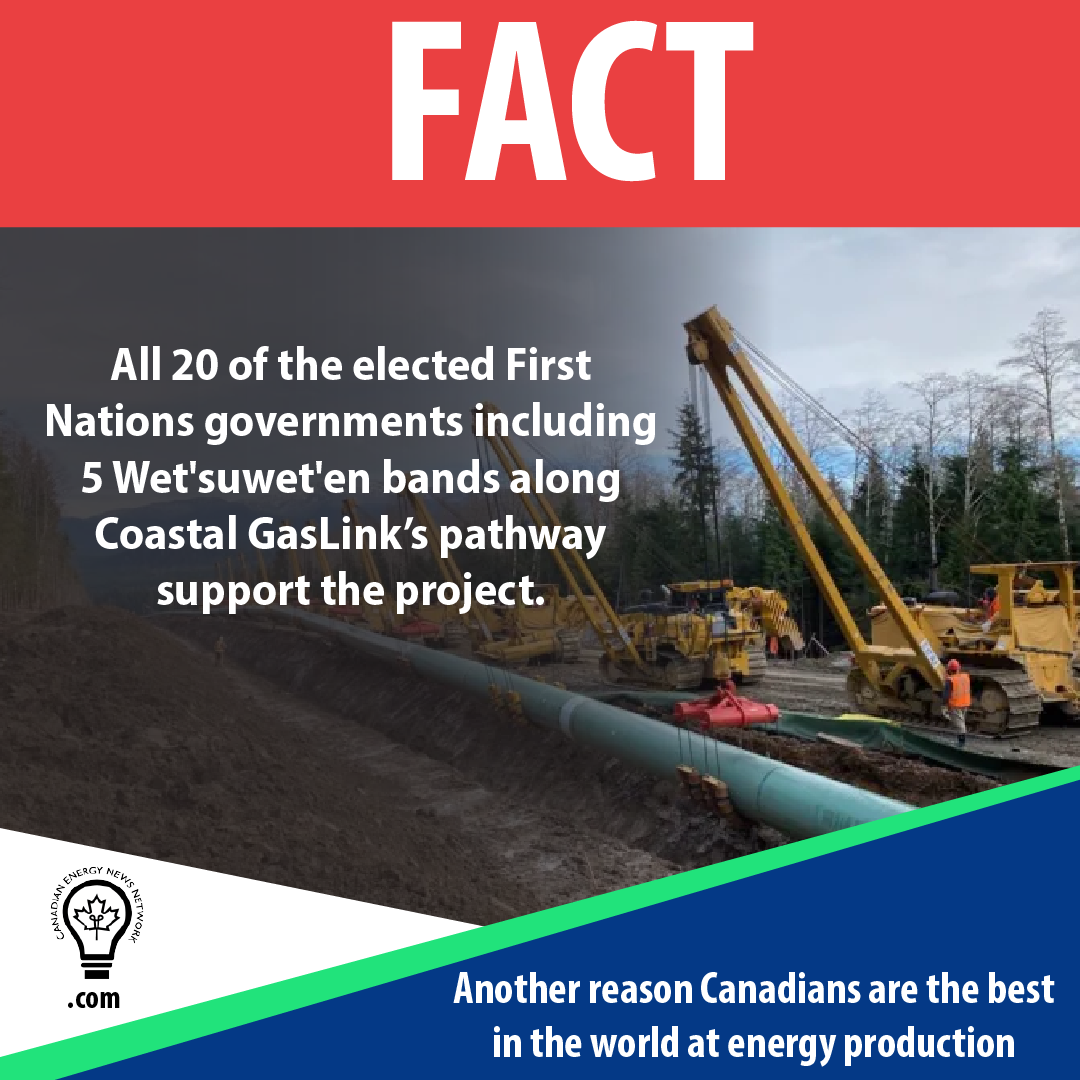 Why YOU Should Support Coastal GasLink

Apart from reducing global emissions, the CGL pipeline has also been a major economic boon to both B.C. and Canada alike. As of October 2020, CGL had awarded $979 million in subcontracts to local B.C businesses, 85 percent ($874 million) of which was to Indigenous-owned businesses. Among these, there are a host of other benefits Canada Action cites as reasons to support CGL!

Foreign-funded activist video claims gas companies in B.C. are the cause of a drought

The Coastal GasLink project is helping local First Nations take control of their lands and resources including through equity agreements in the pipeline.

Oil and gas companies generate billions in government revenue, and are investing heavily into carbon tech to lower emissions.