Alberta has one of the most comprehensive tailings management systems in the world – tailing released into the Athabasca River would be heavily treated and regulated, as they already are for other industries.

ACTIVIST CLAIM: Activists claim plan to release tailings can harm the environment and is unproven.

THE FACTS:  Alberta has one of the most comprehensive tailings management systems in the world – tailing released into the Athabasca River would be heavily treated and regulated, as they already are for other industries. 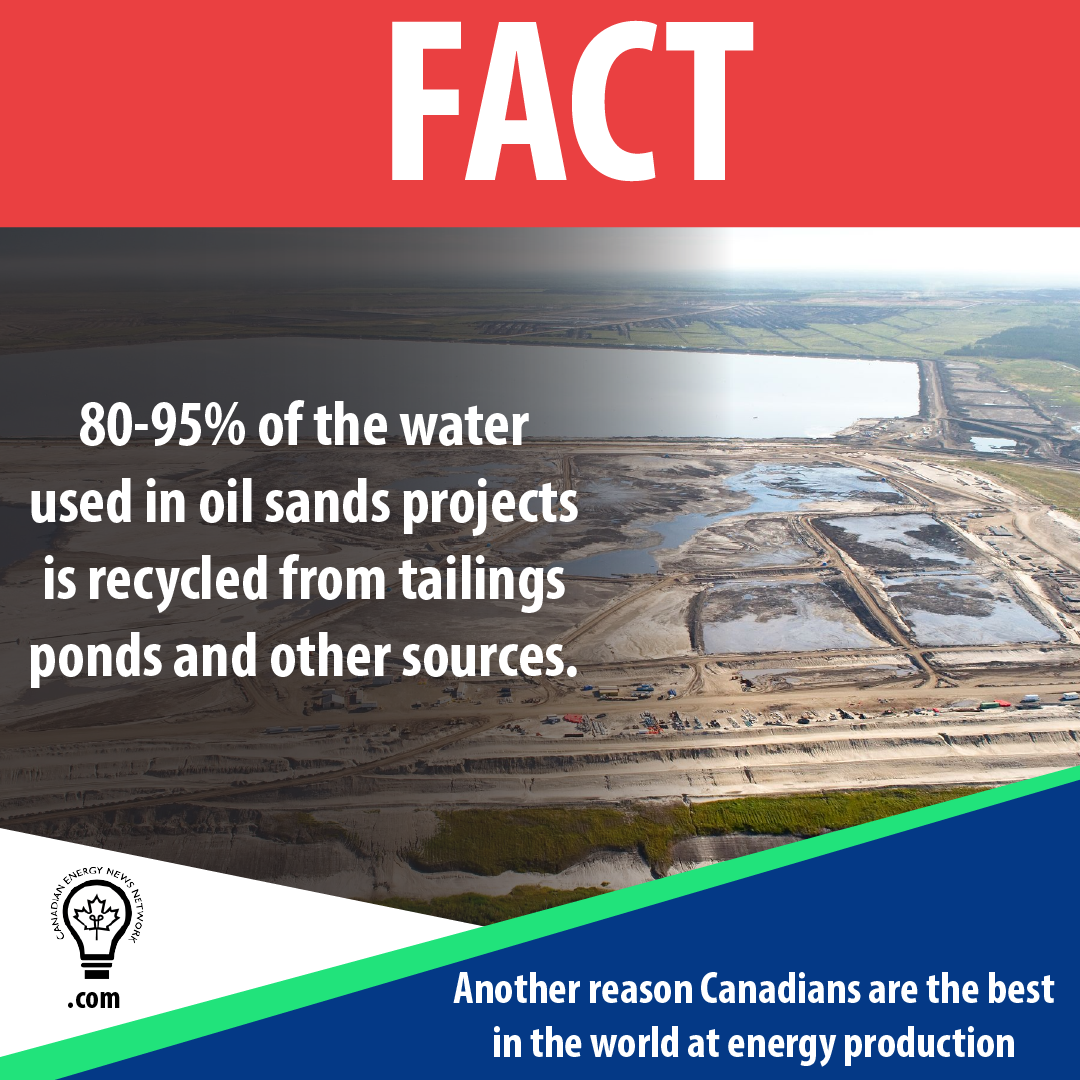 Here are some facts to have a reasoned conversation about Canadian natural gas and hydrogen:

For the second time in a year, the federal government is invoking a little-known 1977 energy treaty between Canada and the United States to defend the Line 5 pipeline.

This time, it’s in Wisconsin — where Line 5 skirts the southwestern shores of Lake Superior before crossing into Michigan.

In both states, federal judges are hearing court cases aimed at getting the controversial cross-border pipeline shut down.