Moratorium on Fracking in BC Sign-on

Here are some talking points and sources to have a reasonable conversation about natural gas production in B.C: 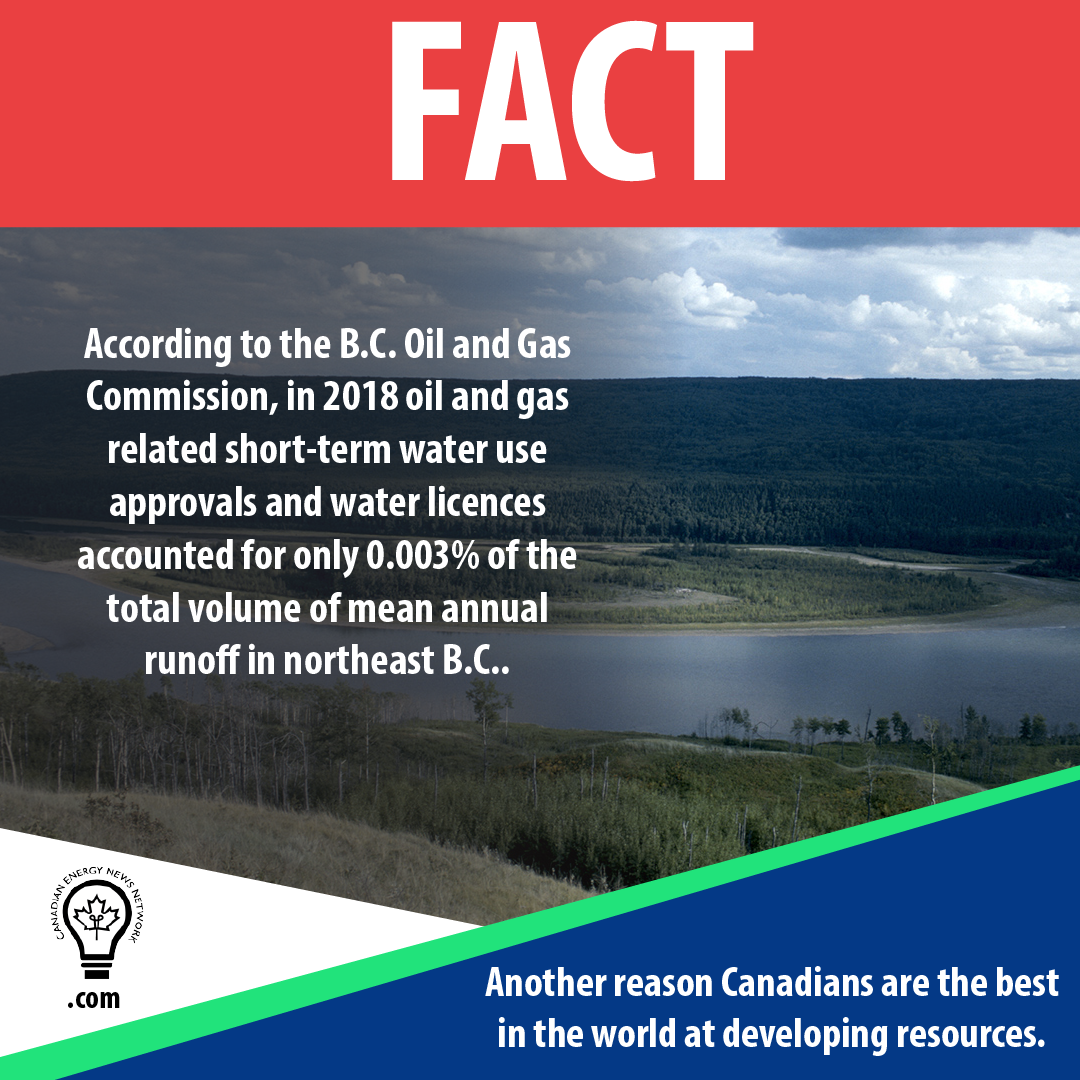 Months after President Biden canceled Keystone XL, he is now calling for OPEC, which consists of countries like Saudi Arabia and Russia, to add more barrels of oil per day so the U.S. can keep up with demand and lower gas prices. Ironically, Keystone would have helped stem the rising prices.

Find this information useful? We can send it directly to your inbox. For Free.