In April, Quebec’s National Assembly passed their controversial Bill 21, aimed at ending oil and gas exploration and production in the province. This comes after years of moratoriums practically stopped any progress being made. Quebec is also now being sued for $18 billion in compensation by Utica Resources over the defacto expropriation of their assets. This is not the first time Quebec has been under fire for its reckless policies. In 2011, US-based Forest Oil (Lone Pine Resources) launched a North American Free Trade Agreement challenge over Quebec’s expropriation and moratorium on natural gas production.

Here are 5 things you should know about Quebec’s oil and gas ban. 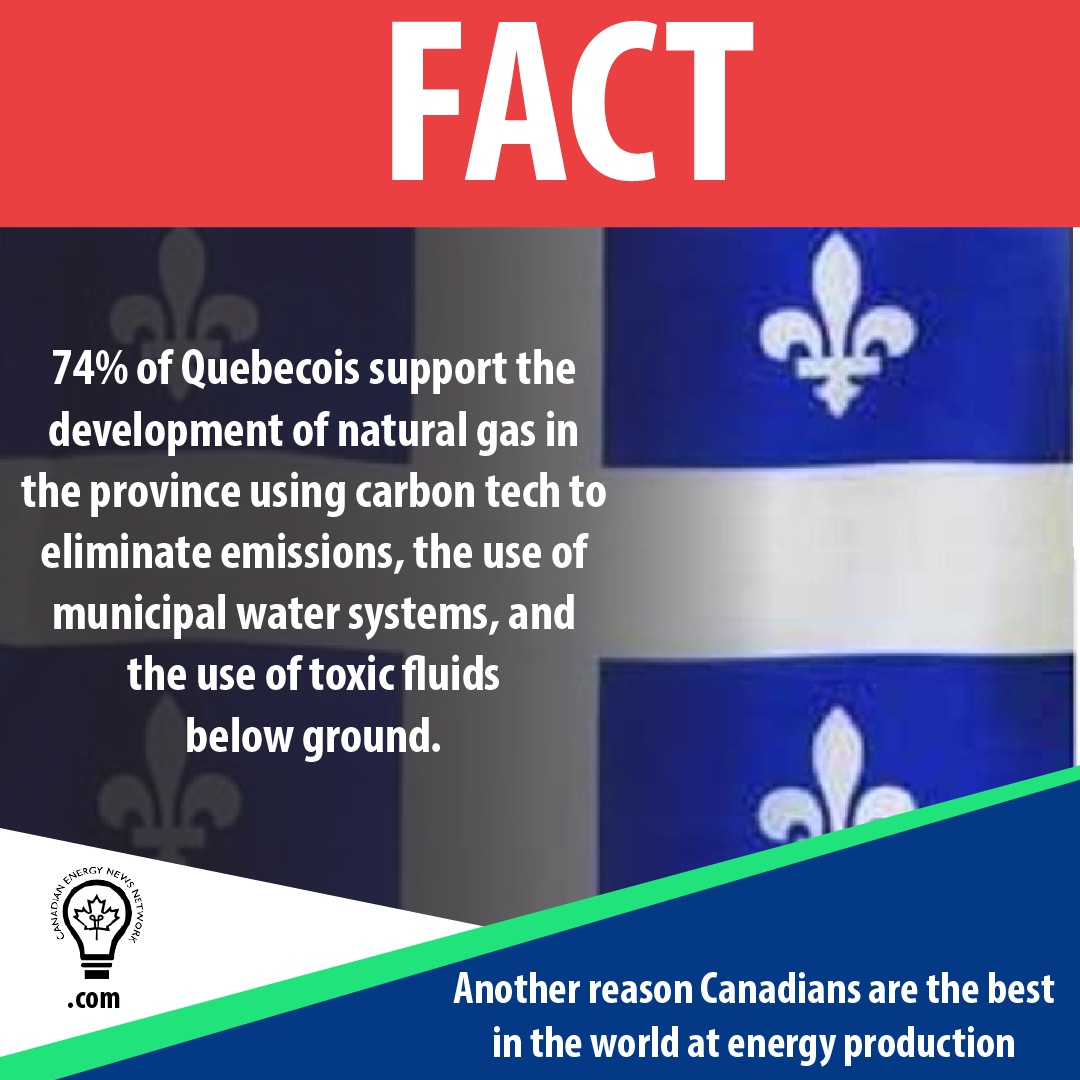 Canadian LNG could not only lower global emissions, but also be net-zero by using carbon tech.

If the problem is emissions, activists should focus on solutions like carbon tech, not hyperbolic rhetoric.